The unyielding onslaught of pop culture, life, work, and concerning politics leaves us so little time to stop and take a breath, but today I say no more! This is me flipping the finger at March and shouting, “Hey, where did February go? That month kicked ass.”

Except for the part where everyone got sick, the weather couldn’t decide if it was winter or spring, yet another school shooting happened, and the divisions between us grew ever wider.

Right. Maybe “kicked ass” was putting it too strongly.

But, other than all of that there was plenty of good pop culture to ease us through such troubled times. With the Olympics overtaking TV for several weeks, February was largely a month where I caught up on some older shows and books. So, here’s the pop culture, new and old, that made me happy last month: 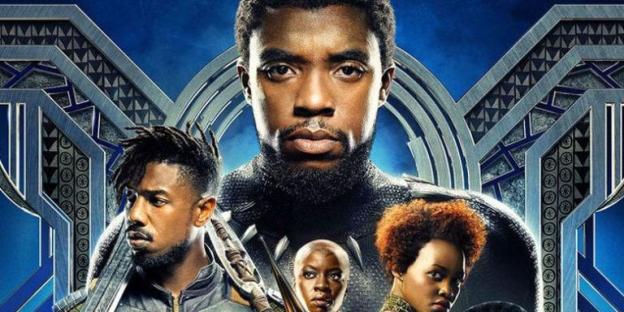 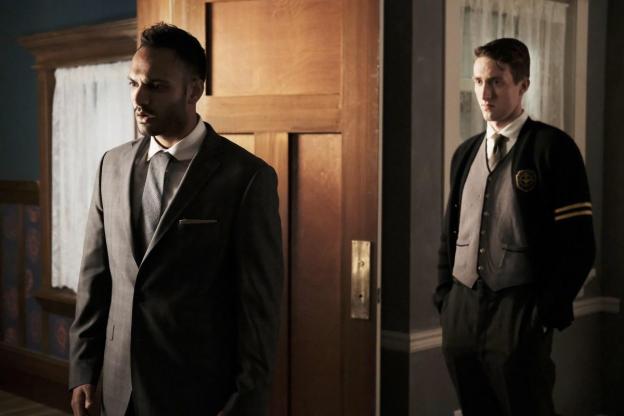 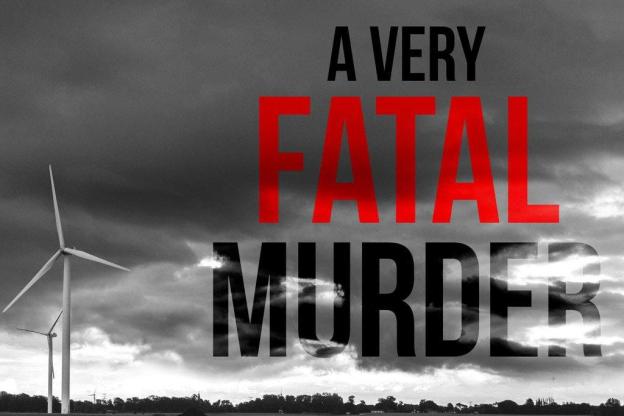 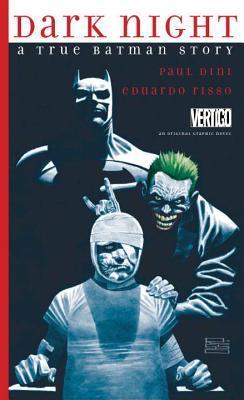 MOST MEMORABLE POP CULTURE OF THE MONTH

Black Panther and its historic success.

WHAT I AM LOOKING FORWARD TO IN MARCH

Wrinkle In Time, Gringo, The Strangers: Prey at Night, Ready Player One, Love Simon, Netflix’s Jessica Jones, Veronica, Flint Town, and Wild, Wild Country, More of The Magicians, finally catching up on Channel Zero: The Butcher’s Block, the return of Brooklyn Nine-Nine, Ash Vs. The Evil Dead, finishing The Tick

What about you? What did you really dig last month? Or was it kind of a dry period for you in terms of goods things to watch/listen to/read? Or are you someone who got really, really into The Olympics? Let me know in the comments.