Predicting the Oscars calls upon our math skills. Go full Nate Silver on it and use a formula based on the predictive power of pre-cursors wins and nominations at the various guild awards (SAG, PGA, WGA, etc.), BAFTAS, and Golden Globes. Moreover, in the Best Picture category pick the movie which is the least objectionable, not most loved, because of something called the preferential balloting system.

If this was a YouTube video this is the part where I’d run a mashup of awards prognosticators using the phrase “preferential ballot” because holy crap do they ever use it a lot. But what exactly is it and why do we have it?

To answer that we need to take a trip in the way back machine to the halcyon days of 2009, a time when the Black Eyed Peas sure had a feelin’ about something, the McKinley High glee club proved America loves an underdog, the only good jean was a skinny one, James Cameron was again king of the f’n world, and the rise of Dan Harmon continued ever unabated: 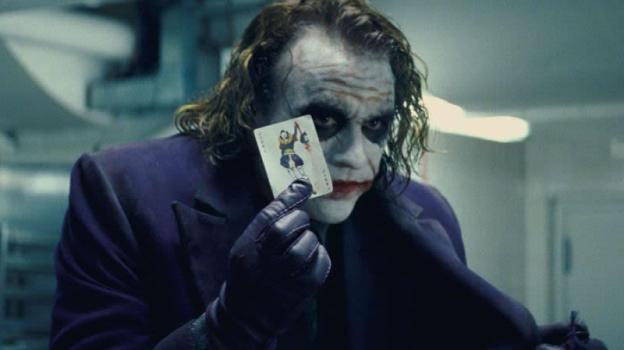 A year earlier, the world had proven itself to be ready and willing to take on a smart and altogether thrilling comic book movie that played more like a Michael Mann thriller. The Academy, eh, not so much. So, The Dark Knight was snubbed for Best Picture, which was a real final straw situation for an Academy moving further and further away from recognizing movies people actually see. In the interest of giving a better shot to blockbusters, the Best Picture category was expanded from a limit of 5 movies to 10, and in the first year of this new rule Hurt Locker somehow managed to upset Avatar.

So, even though The Dark Knight wasn’t nominated it essentially had a new rule named after it. Pretty cool, right? Sure, but if you stopped to think about it you realized the change also meant a movie could now win Best Picture with barely more than 10% of the vote. That is, of course, if the voting process stayed the same where people simply put an X next to their pick for Best Picture and whichever nominee gets the most votes won. That’s how it had been done every year since 1946.

The Academy was hip to that potential problem. While everyone was busy debating the expansion of 5 Best Picture nominees to 10 (the “it devalues the nomination” crowd vs. the “it’s a long overdue expansion” contingent) the Academy was very quietly overhauling the entire voting process for Best Picture. 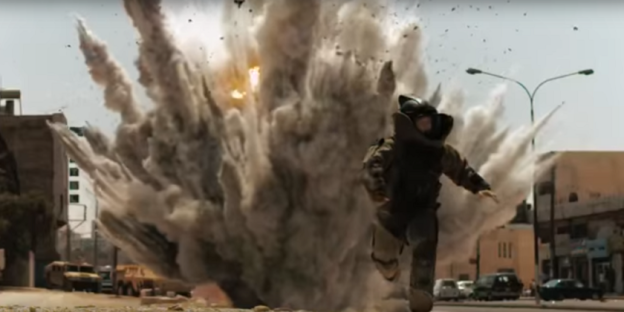 Starting with the year of Hurt Locker and Avatar, Academy members voted for every single category the same way they always had, but for Best Picture, they were asked to rank the nominees instead of simply voting for a single one. Then the accountants at PriceWaterhouseCoopers sorted all of the ballots according to which films received the most #1 rankings. If that film was ranked #1 on 50.1% of the ballots then that’s all she wrote. We have the Best Picture winner. If not, then the film with the least amount of #1 votes is eliminated, and its points redistributed according to what was ranked #2 on those particular ballots. You keep doing this until a film finally reaches the 50.1% threshold.

If you’re still confused, this video breaks it down beautifully:

It’s the same voting process used by various international governments (looking at you, Australia) and several U.S. cities in elections with more than two candidates. In fact, it’s the same exact voting process the Academy used to determine every Best Picture winner from 1934 to 1945, a time span which saw classic winners like It Happened One Night, The Life of Emile Zola, Gone With the Wind and Rebecca and an average of 10 nominees per year (until ‘44 and ‘45, the first two years of the 5-movie limit). So, really, preferential balloting wasn’t something new for the Academy; it was just something which hadn’t been done in a long ass time.

Interviewed earlier this week by The Los Angeles Times, Ric Robertson, who was the motion picture academy’s chief operating officer in 2009, explained the common sense wisdom behind this procedural change: “The idea of the preferential ballot is to reflect the wishes of the greatest number of voters. Otherwise, you might end up with a movie that, say, 25% of the people love and the rest can’t stand. This way, hopefully, you have a winner that most people can live with.” 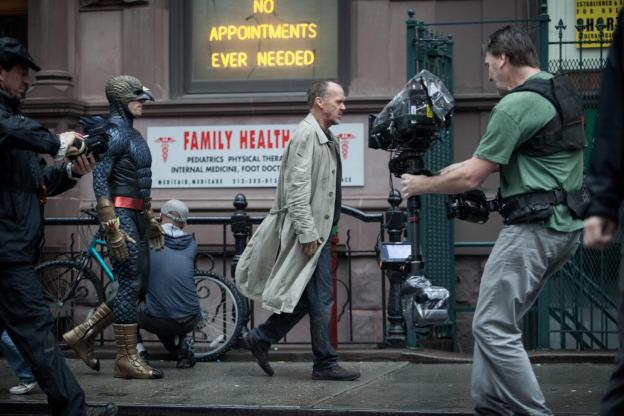 Since the reversion to a preferential ballot, Hurt Locker, The King’s Speech, The Artist, Argo, 12 Years a Slave, Birdman, Spotlight, and Moonlight have been the 8 Best Pictures winners or, as Robertson put it, the “movies most people can live with.” History has not been so kind to King’s Speech (for winning over Social Network and Inception) nor to The Artist (in the year of The Help and Hugo) and Birdman (over Boyhood). However, for the most part, yeah, these are definitely movies we can live with, even though the voting system likely means none of them received a simple plurality of the votes.

This system also ensures that everybody’s vote counts. Even if their #1 pick is eliminated right away, their #2’s and #3’s still benefit. That, however, also means voters can try to game the system, as per the whispers that some voters last year ranked La La Land last on their ballot to torpedo its Best Picture chances even though their more honest assessment would have had it much higher on the list. This means Best Picture isn’t the most beloved film of the year but instead, the “least disliked,” as per the LA Times’ description.

But, hey, preferential ballot or plurality, the Academy is capable of getting it wrong either way. History, as always, will be the ultimate arbiter of legacy. So, which of tonight’s 9 nominees will we still be talking about next year or in the years after?