To some degree, it feels like all of pop culture is still in full recovery mode post-Infinity War, which might be why May seemed like a bit of a dead month to me. Sure, we got Deadpool 2 and Solo, and those who don’t go in for comic book material had Overboard, Life of the Party, and Book Club to enjoy. Plus, May seems to have been when everyone finally switched over to BBC America’s amazing Killing Eve, and if you are someone who still watches normal broadcast and cable TV May was probably a time of a lot of season finales for you. But it’s June as I am writing this and people are still obsessing over Infinity War and Avengers 4 theories while the world has already declared Solo a lost cause.

In truth, though, May 2018 is always going to be the time when I went to the Texas Frightmare Convention in Dallas. Between catching several panels, including a Child’s Play reunion, to picking up the House II Blu-Ray from Arrow Video to meeting the Shock Waves podcast people to taking in several truly crazy old horror movies (ever heard of Shocking Dark?), Texas Frightmare was my clear pop culture highlight of the month.

Here’s everything I liked last month: 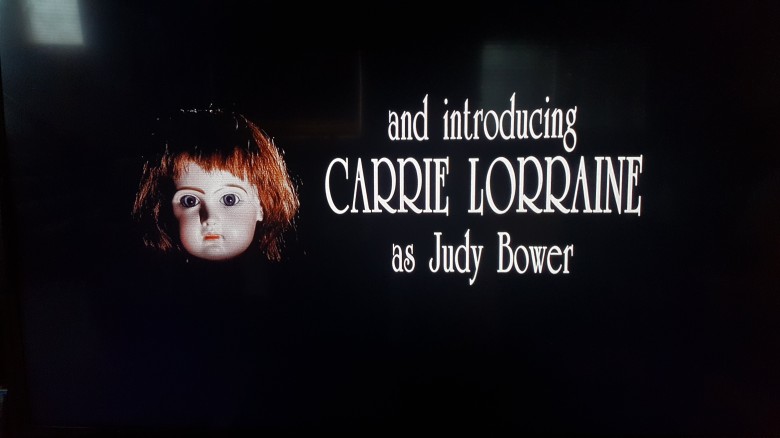 Honestly, I was boring with my podcast listening in that I kept listening to all the shows I like. That leaves me with little to highlight that I haven’t previously praised in one of these types of articles. So, I will simply say that We Hate Movies, Shock Waves, and Pod Save America continue to deliver solid work. 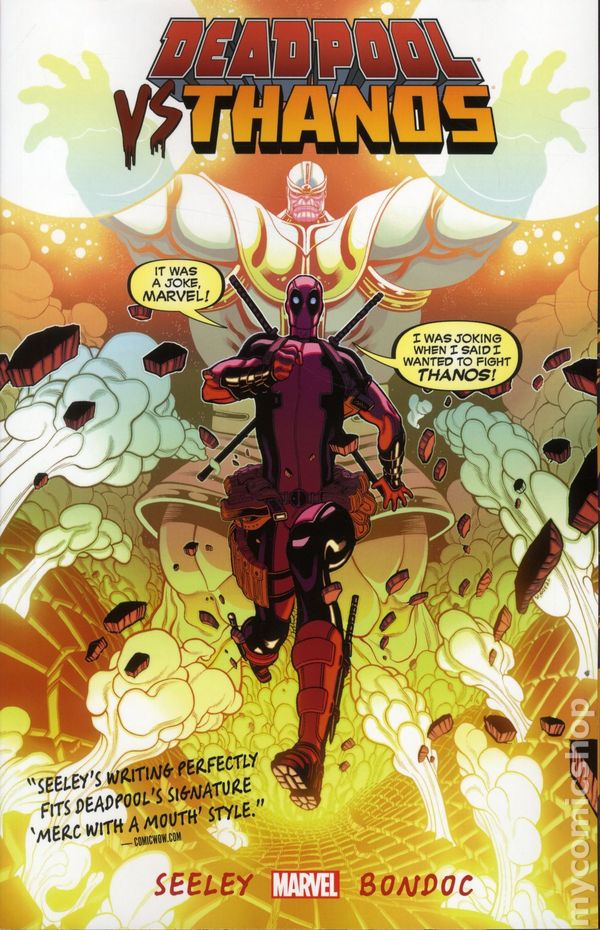 Deadpool Vs. Thanos – A 2015 team-up book from writer Tim Seeley. I picked it up for cheap during Deadpool 2’s opening weekend when any Deadpool-related comic book was on discount. It’s also on Marvel Unlimited, btw, and it’s exactly as entertaining as you’d expect from such a perfectly matched pair of opposites. Still giggling a little over Thanos interjecting during one of Deadpool’s signature catchphrases to ask what exactly a chimichanga is.