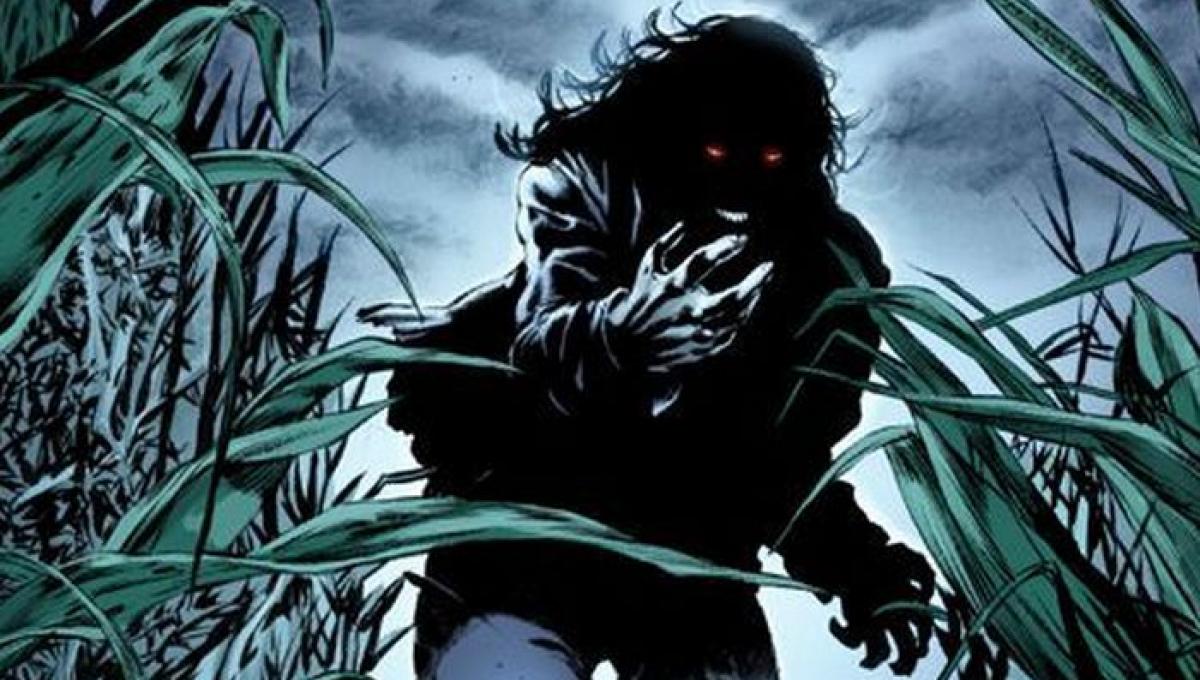 Every once in a while, a film or TV show comes together in nearly record time. All the pieces – the money, the script, the right director and cast, the perfect premise for the moment, and the studio or network executives with real vision or an urgent need for a hit – just seem to come together. Such an occurrence might be as rare as an NFL game without an officiating controversy, but it does happen.

Yeaaaah. This isn’t one of those stories.

It’s been eight years – eight very long years – since The Hollywood Reporter first announced Warner Bros. and CBS Films were developing a new, feature-length adaptation of Stephen King’s The Stand to written and directed by Harry Potter vets Steve Kloves and David Yates. After just two months on the job, Yates and Kloves walked, with the former explaining the material was best suited for a miniseries, “I could see making a miniseries from it, a really interesting, intricate, layered, enjoyable long-burn of a miniseries, I could see that, but what was missing for me were the big movie moments in the material, the big set pieces.”

If only someone had listened to him. In fact, Stephen King’s own decades spent trying to turn The Stand into a movie or movies – which I previously detailed in far more detail – before settling on the 1994 ABC mini-series should have been all the lesson anyone needed.

Yet, the higher-ups persisted in trying to maximize the profit potential for The Stand, which to them meant including some kind of theatrical component. Maybe a trilogy? Or a quadrilogy? Or how about starting out as a mini-series on Showtime or Netflix before building to a two-hour movie finale in theaters?

So, so many people worked toward that goal. Today, they’ve given in to the obvious: this really should just be a TV series.

Josh Boone never gave up on the project, though. Originally hired in 2014 months before his major studio directorial debut, The Fault in Our Stars, turned into a massive hit, he’s stuck with The Stand through multiple different iterations over the past five years. That’s not to say he hasn’t moved on to other things or even other Stephen King adaptations, and it wasn’t looking so good once WB let the film rights lapse. However, now that CBS All Access has given it a ten-episode greenlight Boone is still attached to write and direct. He’s going to see this thing through, albeit with a co-screenwriter in the form of Justified’s Ben Cavell to lean on for help now.

That might not sound out of the ordinary. After all, this is normally how most projects get made in Hollywood – you attach yourself to something and if you’re lucky maybe you’ll end up on set half a decade letter. However, there’s an extra reason why Boone stuck around this long.

This is the part where I say “passion project” and cut to a blockquote from Boone sharing an adorable anecdote about his own personal history with The Stand:

“I read The Stand under my bed when I was 12, and my Baptist parents burned it in our fireplace upon discovery. Incensed, I stole my dad’s FedEx account number and mailed King a letter professing my love for his work. Several weeks later, I came home to find a box had arrived from Maine, and inside were several books, each inscribed with a beautiful note from god himself, who encouraged me in my writing and thanked me for being a fan. My parents, genuinely moved by King’s kindness and generosity, lifted the ban on his books that very day. I wrote King a cameo as himself in my first film and have been working to bring The Stand to the screen for five years.”

That comes from his personal statement celebrating today’s news. He goes on to say: “I’ve found incredible partners in CBS All Access and Ben Cavell. Together with Stephen King, Owen King, my longtime producing partners Knate Lee and Jill Killington, we plan to bring you the ultimate version of King’s masterwork.”

Safe to say, Boone’s personal experience with The Stand is a bit more profound than yours or mine, for that matter.

After all that time, Boone has surely thought long and hard about how to update The Stand for 2019. (My guess: expect many of the major roles to be race or gender-switched and for an expansion of the scope to somehow encompass more than just America so that things don’t come down again to Boulder, Colorado vs. Las Vegas, Nevada, although I know such a change would likely be controversial for the book’s hardcore fans.) Whatever he does with it, hopefully, it works out better than his last project.

Are you excited that this is finally – finally! – happening? What’s your own personal experience with The Stand? Is it better than Boone’s? Let me know in the comments.