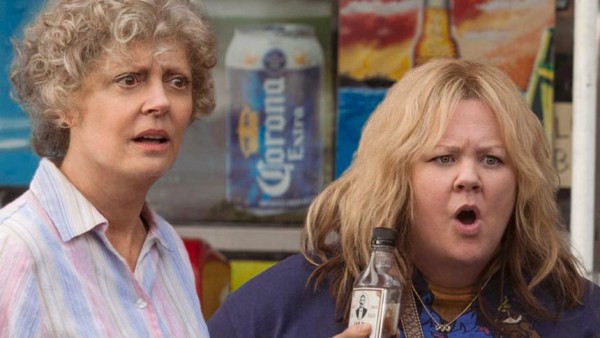 Here are the bullet points for this weekend’s top 10: Transformers: Age of Extinction is off the pace of the last Transformers at home, but is about to set an all-time record in China.  The 3 new releases (Tammy, Deliver Us From Evil, Earth to Echo) all struggled while Maleficent surpassed most recent live-action fairy tale films, 22 Jump Street climbed the list of all-time buddy comedies, and Days of Future Past quietly left the top 10. Altogether, according to BoxOfficeMojo, “The Top 12 earned a combined $118.5 million this weekend. That’s down a massive 47 percent from last year, when Despicable Me 2 and The Lone Rangeropened. In fact, it’s the worst Independence Day weekend since 1999 ($116.5 million).” 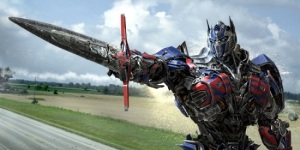 If you’re a Transformers-hater, here’s the good news: Age of Extinction is actually performing well off the pace of the most recent Transformers, $174 million after 10 days for Extinction vs. $228 million after 10 days for Dark of the Moon.  Paramount is cool with that because they consider Age of Extinction a franchise re-boot with a new cast translating to slightly lowered financial expectations, but if you hate these mother f’n films there’s one sign of weakness for you.

The bad news, though, is that Age of Extinction is absolutely killing it overseas despite not having opened in most European and Latin American countries in order to avoid competing against the World Cup. It’s already sitting at $212.8 million in China, days away from passing Avatar ($221.9 million) to become that country’s biggest film of all time.  With those kinds of numbers it officially doesn’t matter if domestic audiences might actually have finally at least kind tired of Transformers. 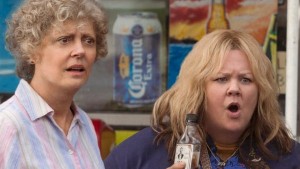 Foreign: $2.5 million in limited international play for a worldwide bow of $35.4 million.

There’s a weird thing here where this looks like a disappointment, falling short of the debuts of Melissa McCarthy’s recent films, $39 million for The Heat, $34.6 million for Identity Thief.  Box office experts were expecting Tammy to post a 5-day debut of at least $40 million.  Since that didn’t happen surely this means McCarthy has rather quickly reached that point where audiences are sick of her act. Perhaps, but Warner Bros. distribution chief Dan Fellman is quick to point to that budget, telling THR, “There’s nothing wrong here.  It’s true that tracking was more favorable for us going into the weekend, but this was a $20 million movie. This is a movie Melissa did by herself with her husband. It doesn’t have a big supporting star like Sandy [Bullock].”  Suck it, Susan Sarandon, McCarthy’s Tammy co-star, you’re no Sandra Bullock!  The funny thing is that contrary to the trailers Tammy is actually McCarthy trying to do something new, even if the dramatic heavy lifting in the film comes from Sarandon and Kathy Bates.

3. Deliver Us From Evil (Opening Weekend) 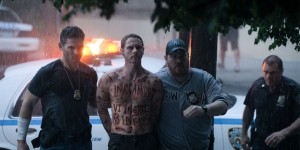 Foreign: $2.5 million in limited international play for a worldwide bow of $17.5 million.

Here’s what happened: Deliver Us From Evil was just another “based on a true story” supernatural horror film, ticketed for a January 2015 release to either die a quick death or turn into a sneaky hit.  Then the studio claims to have liked the film so much they wanted to showcase it in the summer.  I call bullshit.  They saw how well fellow “based on a true story” horror film The Conjuring did last July, and thought if they came anywhere near that film’s astonishing $41 million opening they’d have it made.  Unfortunately, Deliver Us From Evil lacked something Conjuring had in abundant supply: positive word-of-mouth.  The lead up to Conjuring was a case of one single message spreading throughout the internet: this film might be something truly special.  The lead up to Deliver Us From Evil, on the other hand, was mostly stories about how its director (Scott Derrickson) had been hired to direct Doctor Strange and an Outer Limits movie.  The result is that Deliver Us From Evil opened lower than the $18 million debut of Derrickson’s most recent film, 2012’s Sinister.  To make it worse, Sinister only cost $3 million to make while Deliver Us From Evil reportedly cost around 3 times that. 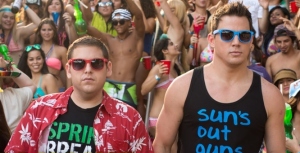 Foreign: Currently, it has an international gross of $69.7 million for a worldwide total of $228.5 million.

Remember how big of a deal it was last year when The Heat turned into one of the biggest buddy comedies of all time?  Yeah, 22 Jump Street is about to pass it, less than a million short of topping Heat‘s $159.5 million domestic gross.  The only buddy comedies left to pass are the three Men in Black films and Rush Hour 2. 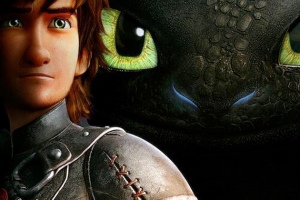 Foreign:  Currently, it has an international gross of $152.6 million for a worldwide total of $292.6 million.

This is one of the summer’s biggest mysteries: where did How To Train Your Dragon‘s audience go?  That movie pulled in $494 million worldwide in 2010, and was well-reviewed and well-liked.  In the four years since then, it’s had its own TV show, which is now set to move to Netflix.  Surely the sequel was set to soar to all new heights for the franchise, receiving a sequel-to-sequel bump on par with how much Despicable Me 2 grew over the first Despicable Me last summer.  After all, How To Train Your Dragon 2 was going to get a whole month to itself before another animated film came along.

So, what happened?  Was the 4-year wait in-between films too long?  Have audiences turned on DreamWorks Animation after its string of flops?  Have there simply been too many animated films out already this year, Nut Job, Lego Movie, Mr. Peabody & Sherman, Legend of Oz, and Rio 2?  Is How To Train Your Dragon 2 simply not very good?

Foreign: Its international roll-out doesn’t start until next weekend.

Disney made Earth to Echo (aka, E.T. for the found footage generation), but then decided against releasing it.  In stepped Relativity Media, which paid $13 million to acquire the movie and do re-shoots.  The result was such a strange product (Chronicle meets E.T. meets Wall-E) that experts weren’t quite sure what to expect.  Still, a 5-day debut of $13.5 million was $5-$10 million lower than expected.  As a point of comparison, Chronicle opened to $22 million in 2012, but though it is also a found footage film there is probably not much overlap between its target audience and Earth to Echo‘s. 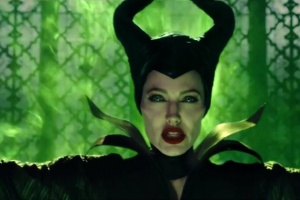 Foreign: Currently, it has an international gross of $416.3 million for a worldwide total of $630.1 million.

It’s all Alice in Wonderland‘s fault, really.  Tim Burton’s 3D spectacular grossed a stunning $1 billion worldwide in 2010, and ever since then we’ve seen Mirror Mirror (2012), Snow White and The Huntsman (2012), and Oz: The Great and Powerful (2013) invade our theaters with Cinderella and Peter Pan movies due next year and an Alice sequel penciled in for 2016.  However, none of those had the benefit of Angelina Jolie’s star power nor the privilege of coming out so soon after the Disney-reinvigorating Frozen.  The result is that among these recent batch of live action re-tellings of classic fairy tales Maleficent is the now second biggest worldwide hit, clearly trailing Alice’s $1 billion worldwide haul while sitting comfortably ahead of Oz’s $493 million. 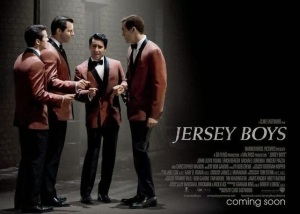 Foreign: Currently, it has an international gross of $7 million in limited release for a worldwide total of $43.7 million.

Let’s do the good news first: Jersey Boys actually had a relatively strong hold this weekend (33%), and is now certain to finish with a higher gross than similar jukebox musical Rock of Ages, which ended its domestic run with $38.5 million.  As for the bad news, well, Jersey Boys is still ultimately going to lose money since that domestic gross isn’t going to grow much higher, and due to its focus on an America-specific group like the Four Seasons the movie is thought to have very limited international appeal. 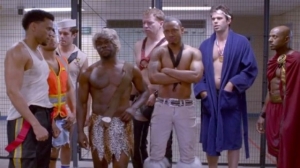 Foreign: Less than $1 million in limited release for a worldwide total of $58.1 million.

10. The Edge of Tomorrow 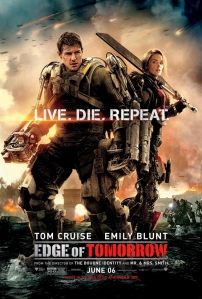 Foreign: Currently, it has an international gross of $248.6 million for a worldwide total of $339.4 million.

You see, America, this is why you can’t have nice things: you claim to want original, non-franchise blockbusters, yet force something like Edge of Tomorrow to ultimately have to rely on the kindness of home video to actually turn a profit.