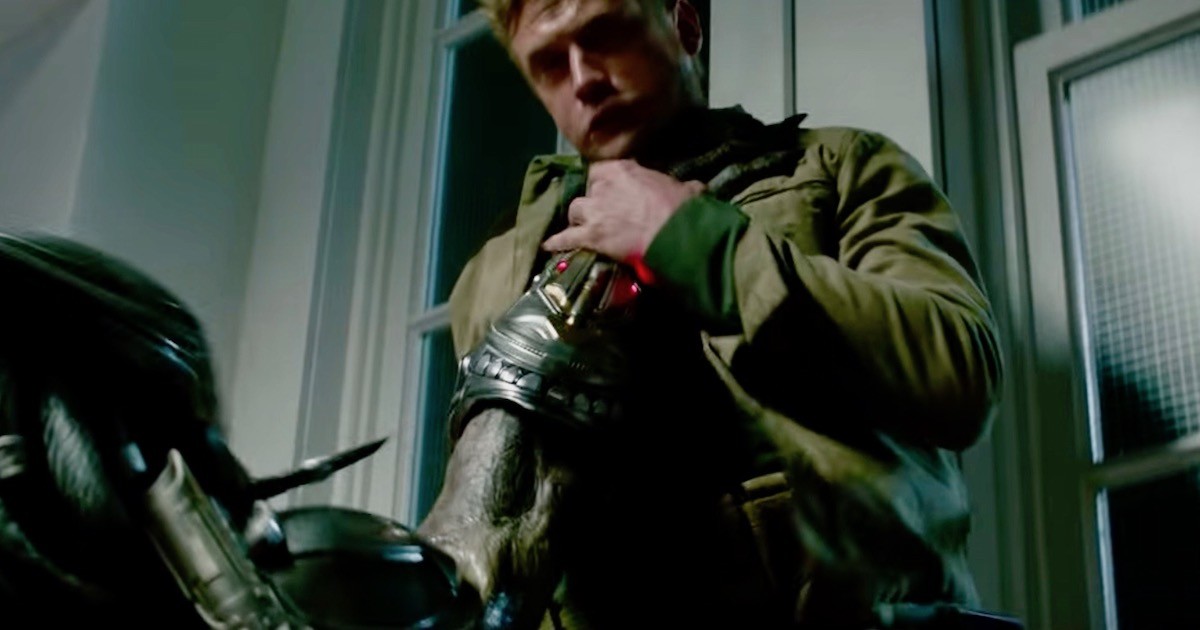 Shane Black’s The Predator recently debuted its first teaser trailer. It got me thinking about the Predator franchise in general.

At this very moment, somewhere in the world somebody is probably watching Predator. Perhaps it’s a young kid in Laos hearing “Get to da choppa!” for the first time or a fortysomething in the American Midwest who just happened upon the movie on cable and opted to embrace the nostalgia. Either way, Predator seems to always be playing somewhere and there’s always someone willing to watch because, goddammit, Predator is amazing.

And that’s the thing with Predator – there’s a really cool idea underneath it all. The hunter suddenly becomes the hunted, visualized for the audience via point-of-view thermal vision, like some kind of slasher villain living in the trees, but there’s no grand scheme to any of it. No bad blood. Instead, there’s just an alien dropping by Earth to hunt some apex predators. It’s not going to kill you if there’s no real sport in it. So, put down that damn gun and, just to be safe, maybe cover yourself in mud (messes with their thermal vision). 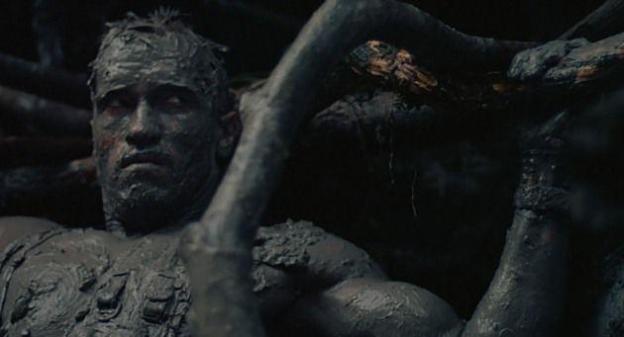 That little hook has served as the opening for sequels, non-canonical Alien crossovers, comic books, and video games to try to fill in more of the story. Predator 2 told us the aliens have been coming to Earth longer than we realized. Alien vs. Predator explored what it takes for one of the predators to actually partner with a human. Predators showed us something closer to the aliens’ actual homeworld.

But the franchise has never topped its first entry, either in quality (my personal opinion) or box office (domestically at least; the AvP movies played big worldwide). It’s been forever chasing the magic Joel Silver, John McTiernan and a bunch of roided up dudes (and Shane Black) found in the Mexican jungle in the summer of 1986. The challenge has always been how to expand upon the mystery of the predators without nullifying their appeal while also updating the franchise beyond its very 80s-influenced roots.

Last time out, Nimrod Antal and Robert Rodriguez threw some fairly fresh ideas at Predators – humans transported to a game reserve used by the predators as a rite-of-passage experience for their young hunters – but then wimped out in the third act and simply restaged the first film’s ending with Adrien Brody in Arnold’s place.

They, of course, came to the project as fans. Shane Black, director and co-writer of the next franchise installment (The Predator, due in September), comes to it as someone who was actually in that jungle with Arnold back in the 80s. The original script is not his (it came from Jim and John Thomas), but the rewrites are. The whole reason he was cast in a supporting role in the film was to have him on set to perform any uncredited emergency rewrites.

All these years later, he’s adding his own spin on things, trading out the jungle and urban warfare of prior films for something more suburban, evoking Amblin films of old in the process, and running with the idea of the predators being less noble and more scavenger-like, hunting in search of genetic and technological upgrades.

Plus, since this is Shane Black we’re talking about there’s a cute, likely wise-beyond-his-years kid (Jacob Tremblay) and a holiday happening in the background (Halloween instead of Black’s customary Christmas).

The recent history of resurrecting the action franchises of the 80s hasn’t been great. See: Total Recall and Robocop remakes. But The Predator has several of the original producers and one of the original screenwriters involved as well as the stated intention to be a sequel, not a remake. This is meant to take place in-between Predator 2 and Predators, and with a cast that includes Sterling K. Brown, Keegan Michael-Key, Boyd Holbrook, Olivia Munn, Yvonne Strahovski, and Edward James Olmos there will probably at least be some likable performers acting out memorable death scenes.

And yet…Michael-Key’s already admitted the entire third act was reshot after poor test screenings. Fox has pushed back the release date multiple times. This teaser doesn’t give us much to go on, and at the end of the day, this isn’t Predator. It’s just not going to be as good. It’s not 1987 anymore. Shane Black isn’t John McTiernan, and he doesn’t have an in-his-prime Arnold to play with. But, The Predator looks like it knows all of that. Instead of chasing after Predator it appears to be opening up to something genuinely different. At this point, maybe a little bit of different is exactly what the franchise needs.