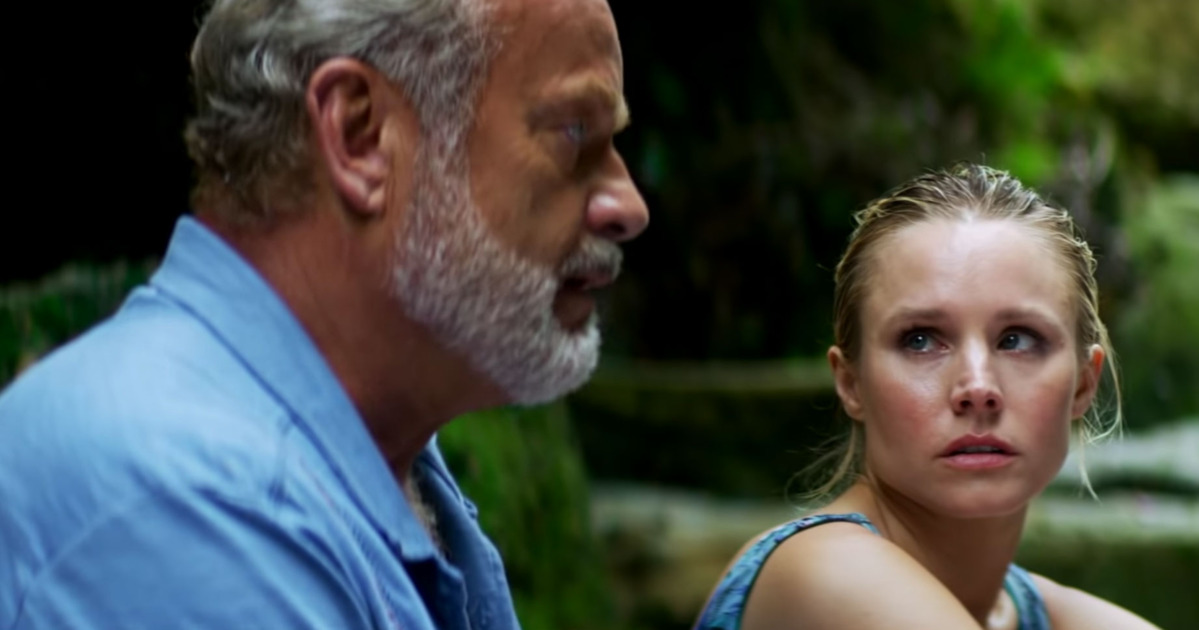 Netflix’s new Original Movie Like Father feels a bit like Kristen Bell’s family and Seth Rogen’s family were planning to take a cruise together and then halfway through the planning they decided to just make a movie about a woman accidentally going on a cruise with her dad, played by Kelsey Grammar. That way they all get to work (Seth’s wife Lauren Miller is the director and co-writer), get paid, still end up having gone on a cruise together, and say they met Frasier!

Either way, what they made is a pleasant, cute, if unspectacular exploration of the fraught father-daughter dynamic.

Bell plays a New York advertising workaholic left at the altar after her husband-to-be catches her using her cell phone at the wedding and realizes he’ll always come second to her career. A subsequent bender with her estranged father, who abandoned her when she was 5 and surprisingly showed up at her wedding, results in a hungover Bell waking up on her honeymoon cruise liner with dear deadbeat dad in tow. Hilarity ensues.

In truth, this is neither a particularly funny nor overly dramatic movie. Instead, it’s the type of film which teases a potential “and he has cancer!” melodramatic third act about the secretive dad reveal only to call an audible and go with [spoiler] “actually, he just has some money problems.” Much of the initial “everyone keeps thinking they’re newlyweds since they’re in the honeymoon suite” comedy quickly gives way to predictable father-daughter bickering (she’s addicted to her phone, he’s worried about her but has no moral authority over her) before eventual bonding (they end up in a karaoke competition and everything). 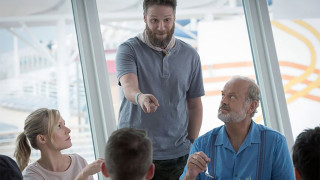 Rogen, in charming, Take This Waltz mode, factors into the story later as a newly divorced rebound guy for Bell. He does get the biggest laugh in the entire movie when he claims to have never smoked marijuana or been high in his entire life, a fact his character is quite proud of. That the best joke is a play on Rogen’s well-known stoner persona probably says a lot about Like Father.

Still, by lowly Netflix Original Movie standards, this is actually better than average, and it makes for a perfect alternative to Hollywood’s current summer blockbuster programming. Also, while there is no shortage of movies about guys dealing with their disappointing dads there seems to be far fewer about daughters and fathers (Trouble With the Curve comes to mind). As such, Like Father is a welcome addition to the canon, even if does mostly double as an ad for Royal Caribbean, with the plot playing second fiddle to some quality cruise shenanigans montages.

What did you think of Like Father? And is it just super obvious how much I want to go on a cruise now? Let me know in the comments.