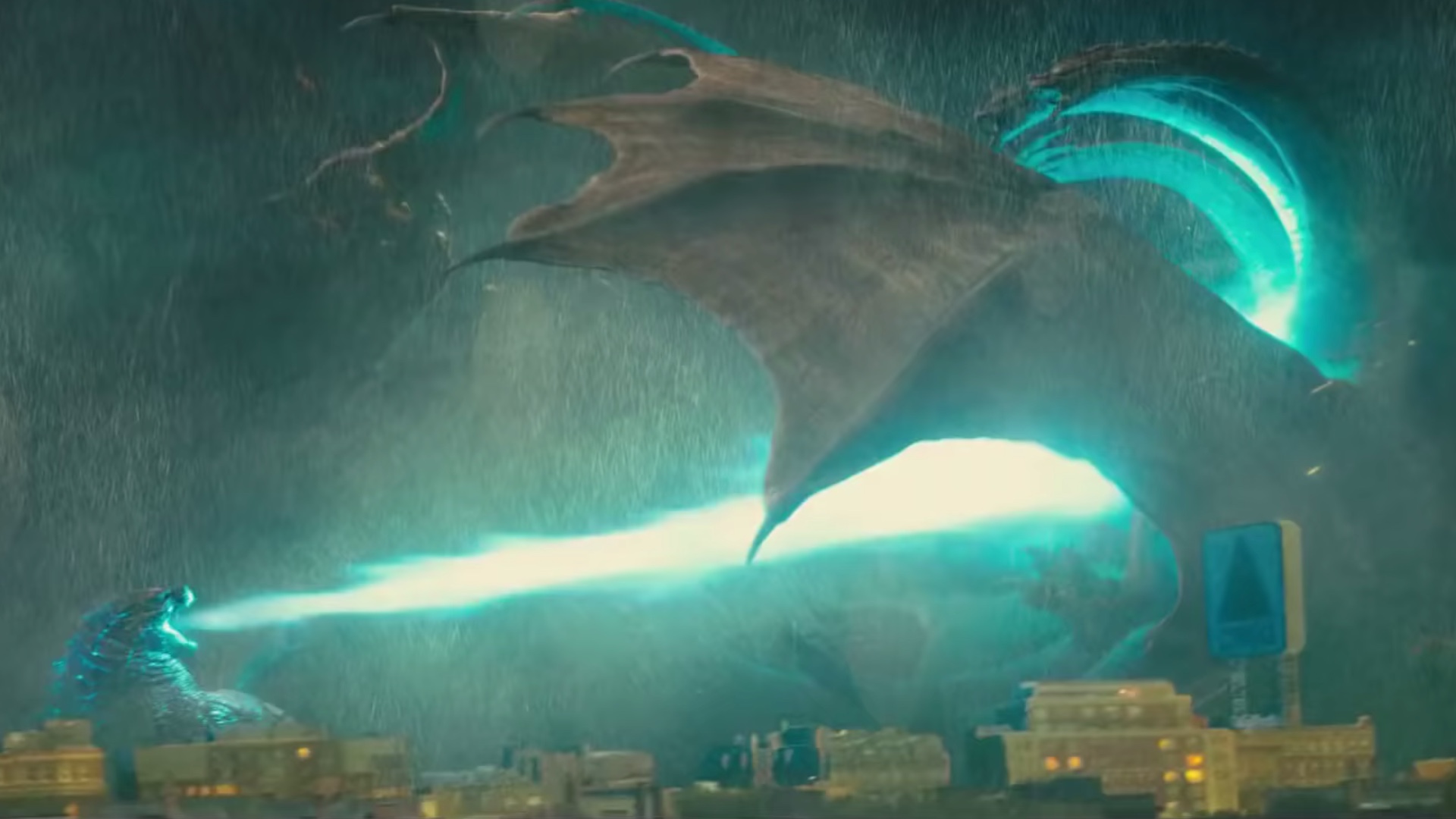 Not counting the re-edited, re-shot American releases, Godzilla – or Gojira – had only been in two movies before Toho threw him into 1962’s King Kong vs. Godzilla. By that point, Toho had successfully launched its own brand of monster movies, with the original Gojira leading to 1956’s Rodan and 1961’s Mothra.

By Michael Dougherty’s way of thinking, this bit of history should at least give the cynics of Universal’s MonsterVerse some reason to pause. As the co-writer and director of Godzilla: King of the Monsters, he obviously has an invested interest in dissuading those who would dismiss his movie – the third entry into a cinematic universe – as another one of Hollywood’s failed attempts to out-Marvel Marvel Studios. However, he’s not wrong, telling TotalFilm, “Obviously, Legendary and Warner Bros. are building this MonsterVerse. And I’m a huge fan of that concept. When you think about it, Toho started building these cinematic universes back in the 1960s and ‘70s. Really, the ‘50s, if you want to go back further.”

Now that Marvel made team-up and vs. movies cool again, why shouldn’t Godzilla get back in on the fun? So, starting with 2014’s Godzilla Universal and Legendary’s MonsterVerse has been truly content to just crank out silly monsters movies with big budget special effects. Yes, there’s a mysterious, off-the-books government organization, dubbed Monarch, which always pops up in the background and links the films together. But, come on, we’re just here to see the monsters tear some shit up. 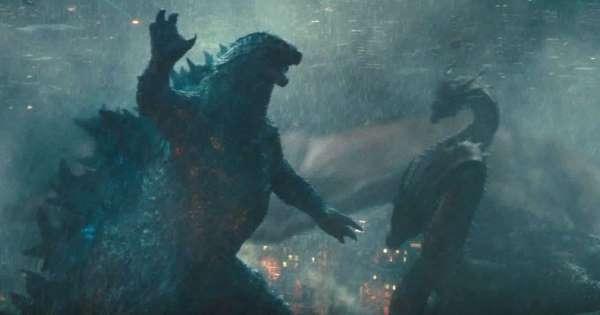 Godzilla: King of the Monsters, more so than the admirable, but frustratingly restrained Godzilla or even 2017’s completely bonkers Kong: Skull, truly understands that. The script makes a valiant effort at framing the story as a global warming commentary, and the overqualified cast – headlined by Kyle Chandler, Vera Farmiga, and Millie Bobby Brown, in her film debut – plays it completely straight. 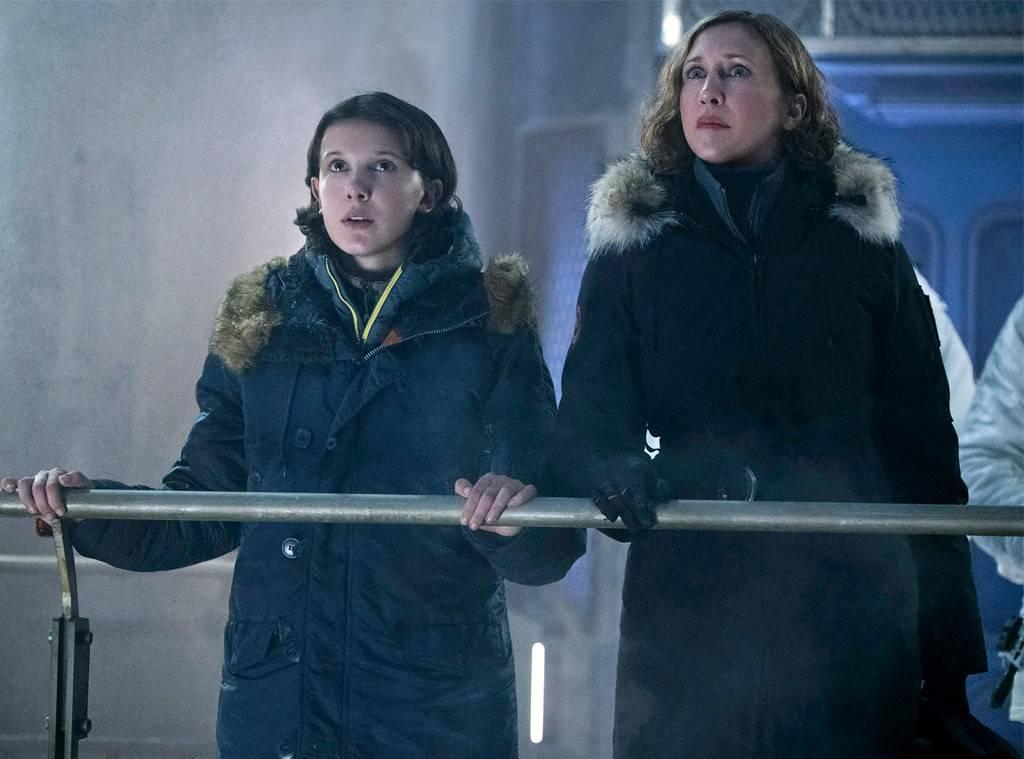 However, this is a Godzilla film ultimately made in the spirit of the wonky Toho sequels of the 60s and 70s: the monsters are easy to root for/against, the plot and dialogue is charmingly loony, and there’s more than enough destruction and choreographed wrestling to keep the kids happy, paraphrasing Godzilla On My Mind: Fifty Years of the King of Monster author William Tsutsui. The primary difference is instead of watching men in rubber suits rampage over miniature cities we are treated to the best CGI monster action Legendary could buy. Now, if only the action scenes didn’t all have to take place at night. 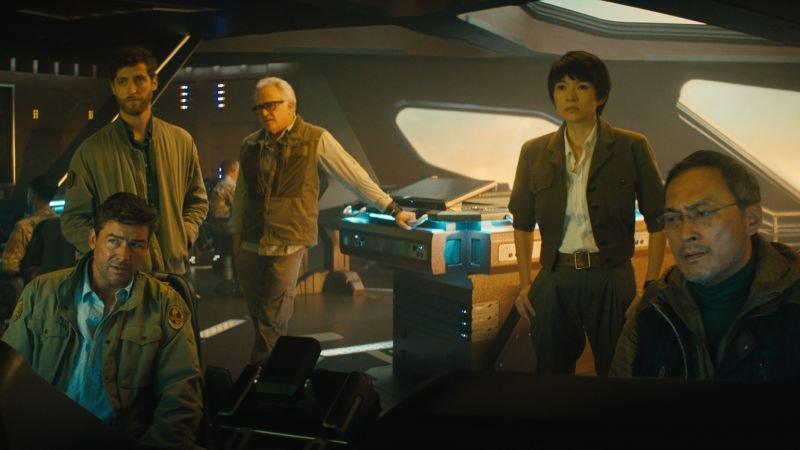 The plot: Five years after the events of 2014’s Godzilla, which saw the titular big G fight monsters in Hawaii, Las Vegas, and San Francisco, the world is fully aware of its vulnerability to a future attack. Monarch, again headed by Ken Watanabe and Sally Hawkins and now joined by Thomas Middleditch and Bradley Whitford, has fallen squarely in the crosshairs of the U.S. Congress. However, when new monsters emerge around the globe and secret Monarch research posts come under attack by eco-terrorists led by Charles Dance (doing his Tywin Lannister voice) oversight committee hearings don’t seem so pressing anymore.

The MacGuffin of the piece is a communicator built by Monarch scientist Dr. Emma Russell (Farmiga). Dubbed the “Orca,” the device is capable of neutralizing all monsters through the use of soundwaves manipulated to mimic the noise given off by various alpha predators found in nature. Dance wants the device for, um, reasons. So, he kidnaps Emma and her daughter Madison (Brown), who just happens to be in the wrong place at the wrong time. Desperate, Monarch turns to Emma’s ex (Chandler), the only other man on Earth who completely understands the science behind the Orca. His main goal is to save his family, obviously but along the way will he try to protect the monsters or use science to destroy them? 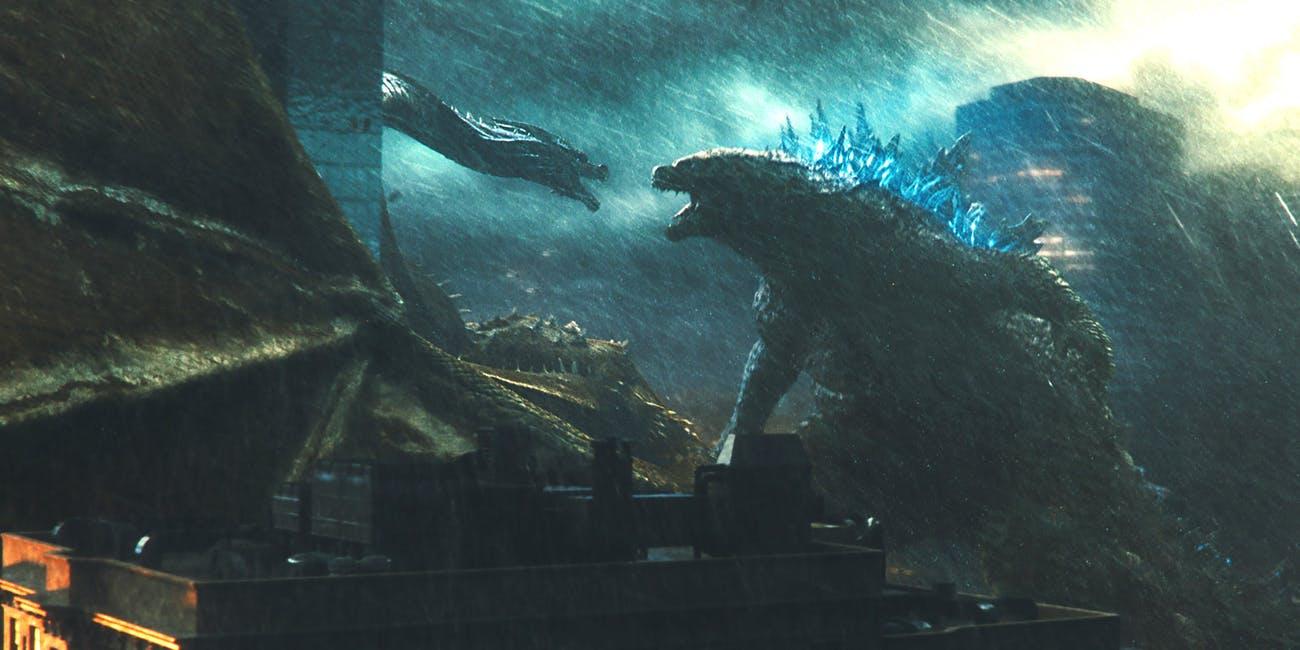 The real plot: Godzilla fights the Pteranodon-like Rodan and three-headed King Ghidorah. Also, Mothra shows up to shine her gorgeous, healing light down upon the world. The humans mostly get in the way. Pretty much every major city in the entire world is either shown or implied to be under attack at some point. Remember how we had that run where every blockbuster’s big finale evoked scale of 9/11’s destruction? King of the Monsters does that times a million, yet I didn’t mind because this is a Godzilla movie after all. Destroying cities is baked into the DNA.

I say that as someone who grew up on Godzilla. Thanks to my step-father’s affinity for the old Toho kaiju films, I have fond memories of sitting in front of the TV whenever some random station would run a Godzilla marathon. Years later in my video store days, I had several arguments about Son of Godzilla, the divisive 1967 comedy which gives the big guy an entirely improbable son. I love it; my co-workers did not. When the 2014 Godzilla rolled into theaters, I couldn’t wipe the smile from my face, particularly in response to ole z’s epic entrance scene. 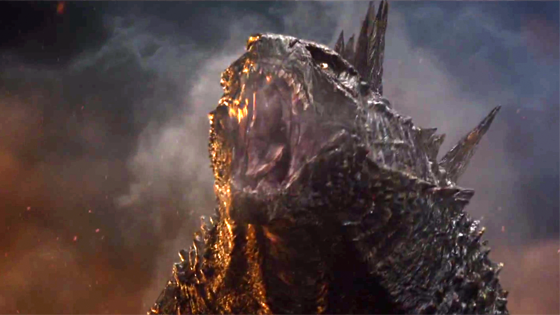 All of that means I fit right into the core audience for Godzilla: King of the Monsters. According to Digital Spy, “Boys and men accounted for 76% of [Godzilla’s] opening weekend moviegoers, with 59% of that group over the age of 25.” By casting Brown, they were clearly hoping to pull in some of that younger Stranger Things audience, but King of the Monsters is instead already trending to be the lowest-grossing MonsterVerse entry to date, largely because the marketing failed to entice anyone who wasn’t already down for a big monster movie.

That’s domestic, though. In truth, King of the Monsters wasn’t really made for us at all. Instead, the China-owned Legendary – the same financier behind Warcraft and Pacific Rim: Uprising – produced this with an eye toward the international market, not surprising since both the ‘14 Godzilla and Skull Island fared significantly better overseas. Thus far, King of the Monsters is slaying in the Asian markets but coming in under the projections everywhere else. Should it fail, next year’s Godzilla vs. Kong – which wrapped production last month and returns Brown and Chandler – will likely be the last of the MonsterVerse.

If so, I’ll look back on these movies and smile. Often against all business sense, Legendary threw a lot of money at these things to bring the sketchy special effects which so defined the Godzilla franchise and update them for the 21st century, thus delivering big budget spectacle monster movie madness. Those who criticize King of the Monsters – and based on RottenTomatoes, this film has A LOT of critics – for lacking in the story department are missing the point.

As Daugherty told TotalFilm, “The tricky thing with intertwining a human story with a Godzilla movie is that you don’t have as much real estate with the human story. At least a third of your film, if not more, needs to be devoted to giant creatures beating the shit out of each other. So instantly, you have less real estate to get into the depths of human despair and drama.”

That’s why you cast overqualified actors, give them a basic Spielbergian separation and reunion story, sneak in some social commentary about global warming, stunt cast some Asian actors to fill in the supporting ranks, and then just hand it over to the CGI artists to weave their magic. Once that happens, King of the Monsters has to simply pull off the basic psychology of a wrestling match, with Godzilla as the babyface who gets torn down but keeps getting back up again to take on the heels. That’s hard to do when this particular heel is a three-headed snake-bat creature which can bear hug Godzilla and then fly him into the atmosphere before dropping him back to the earth for a crash landing, but like that’s really going to stop the big guy.

The only thing that truly ever stops Godzilla is audience indifference. Based on the box office, we might be reaching that point, but as big, dumb monster movies go Godzilla: King of the Monsters is cinematic perfection.