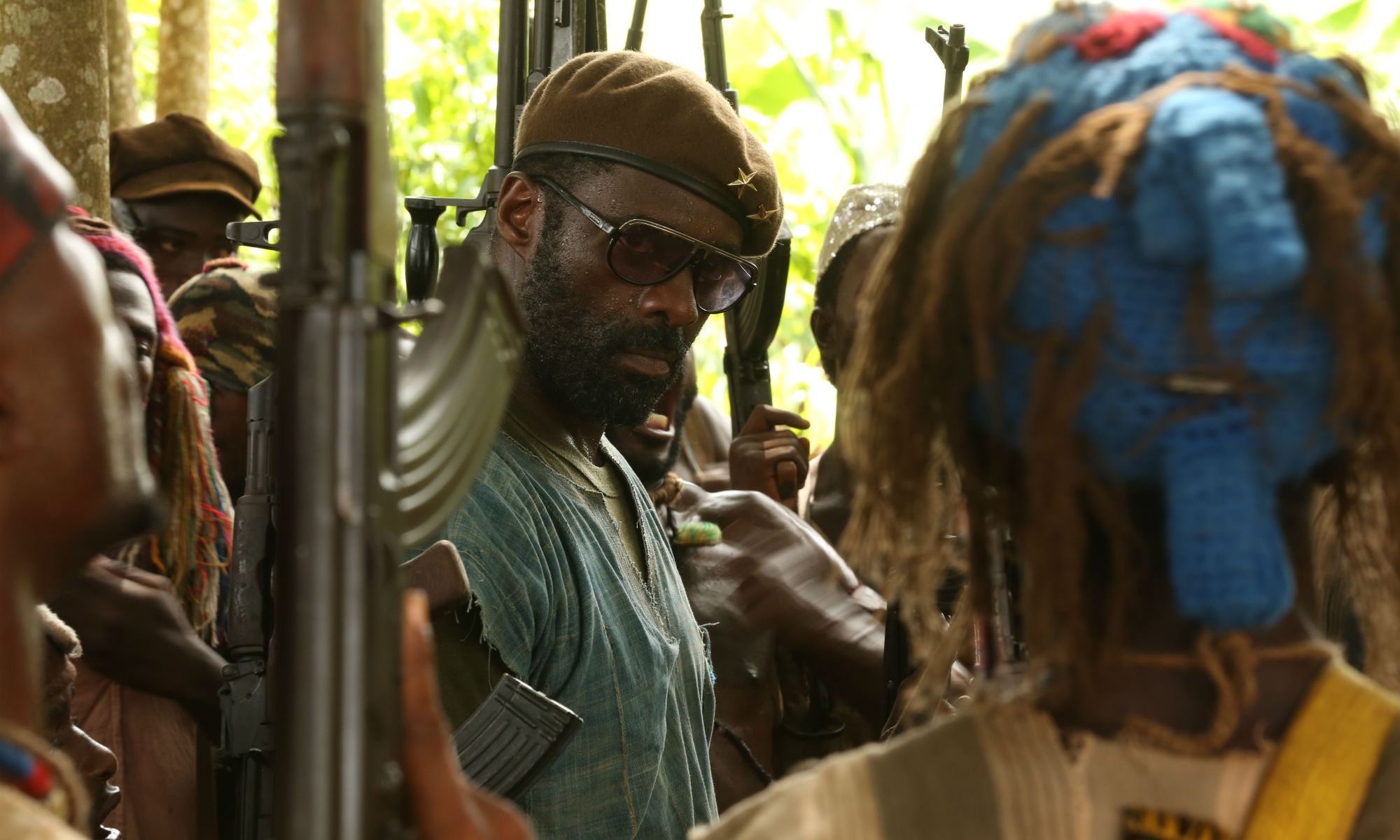 Last year, FlavorWire’s Jason Bailey authored a fantastic reflection on the death of the mid-budget Hollywood film (something that costs anywhere between $5 million and $60 million to make), noting that many of the older filmmakers who used to occupy that space have more or less been forced into retirement. Famed directors like John Waters and Francis Ford Coppola make money from other endeavors now, art for Waters, wine for Coppola. Moreover, the death of the mid-budget film has removed what used to be the Hollywood ladder whereby you started out making a film for nothing, maxing out your credit cards in the process, got noticed, and gradually got significantly bigger budgets to make similar films on a larger scale. That hasn’t really worked out for people Jill Soloway or Cary Fukunaga, who had nowhere else to go after making movies like Afternoon Delight, Sin Nombre, and Jane Eyre. So, they ended up on TV, Soloway behind the first season of Amazon’s Transparent and Fukunaga shepherding the first season of HBO’s True Detective. 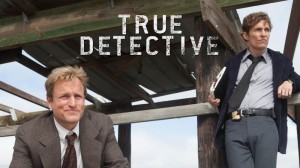 Well, Fukunaga has a movie again, and its $6 million price tag technically qualifies it as mid-budget, if just barely. It’s called Beasts of No Nation, and stars Idris Elba in the story of a civil war in West Africa. There was an intense bidding war for the distribution rights, which Netflix ultimately won by forking over $12 million (How do they have so much money?  They’re deeply in debt, that’s how). For so long now it seems like film’s loss has been TV’s gain, but in this case TV’s loss might be film’s gain. Fukunaga stepped back from True Detective to make Beasts of No Nation. That seems fairly significant considering that he directed every single episode of True Detective’s first season, but now on the second season he will simply be an Executive Producer. Except now it’s not clear who’s really won here, film or TV, because the major North American theater chains are refusing to show Beasts of No Nation. Netflix wants to premiere the film on its streaming service the same day that it premieres in theaters and…

Eh. Honestly, we’ve been down this road already. Last September, Netflix, The Weinstein Co. & Imax announced they had partnered to distribute Crouching Tiger, Hidden Dragon 2 as a day-and-date release online and in theaters. Then all of the major North American theater chains basically said, “Screw you right in your ear! You are not putting your freaking movie in our theaters!” Around that same time, Netflix also announced a deal to produce 4 Adam Sandler movies, to which the theater chains responded with another, “Good for him. Can’t wait to see them. Just not in my theaters, of course, because did you miss the part about how we don’t do day-and-date releases?”

This is a conversation the people who show the movies have been having with the people who make the movies since as far back as 1989. The theaters used to have the leverage because as of 1980 over half of a film studio’s total revenue came from ticket sales. They stopped releasing that kind of date in 2007, at which point ticket sales only accounted for 20% of total revenue. However, back when the theaters had the leverage there was a very strict, albeit entirely voluntary system of “windows” in place regulating the life cycle of a movie. First, it played in theaters for 6 months, spending the latter half of that period in second-run theaters. Then, it would become available to buy or rent on home video. Sometime after that it would be sold to pay-TV stations like HBO, and then even further down the road it would be made available to the free TV stations.

Then Tim Burton’s first Batman came along in 1989. No movie before Batman had opened so big and fallen so fast.  It needed ten days to get to $100 million but another month to get to $200 million.  It was clearly a product of pure hype in a way we’d never really seen before.  Previous phenomenons like Star Wars, E.T., and Ghostbusters actually got better as they went along in theaters, not worse.  So, waiting 6 months and missing out on the Christmas shopping seasons for home video risked leaving money on the table. They put it out on VHS four and half months after its theatrical debut, becoming the first major film to step outside the sacred 6-month window.

Theater owners were ever-so pissed, but what could they do? It was the beginning of the end of the 6-month window, which has been reduced to a 90-day window at this point. The argument for maintaining at least some kind of artificial window is that the “theatrical platform, to which most of the PR hoopla, magazine covers, TV talk shows, and the rest of the celebrity-worshiping culture is geared, is crucial to generate worldwide home video sales.”  The counter-argument is that DVD/Blu-rays sales have flattened, movie attendance is down, and everyone is switching to watching movies on their tablets and assorted mobile devices.

What’s going on between the theaters and Netflix at this point reminds me of a scene in Star Trek: First Contact where Captain Picard expresses his frustration with the constant retreat of warfare, exclaiming, “A line has to be drawn, this far, no farther!”

Ever since Batman, that has been the on-going argument between those who show the films and those responsible for making them.  Now, here’s Netflix, ever willing to think outside the box, coming along to not-so-politely ask, “Why do we even need a line anymore?”  There are, as usual in these situations, a pocket of progressive theater owners around the country who have no problem with exhibiting something if it’s already available to stream somewhere, and should Beasts of No Nation turned out to be an Oscar contender it will surely receive a customary qualifying run in one Los Angeles theater prior to its Netflix debut.

But for the big theaters you have this argument now over arthouse fare like Beasts of No Nation or a glorified direct-to-video sequel like Crouching Tiger, Hidden Dragon 2 because it seems like a slippery slope situation where if concessions are made now it paves the way for a future with no need for theaters. However, as FilmSchoolRejects argued, “It isn’t exactly like they’ll lose a ton of money — Beasts will most likely be an art house, prestige favorite that won’t bust any blocks — but they are cutting themselves out of the equation in a way that proves that they can be cut out of the equation. For anyone saying that movie theaters are irrelevant, these theater chains are raising their hands, volunteering the evidence that they’re correct.”

This is an argument which is going to repeat itself over and over again in the coming years.