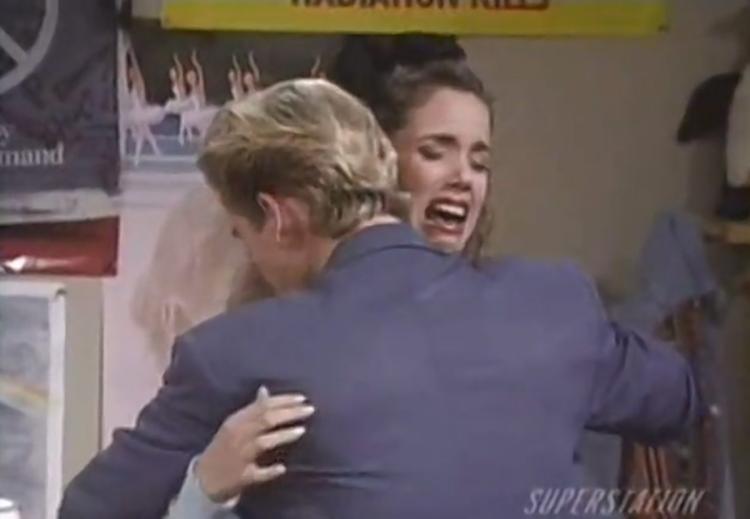 On November 3, 1990, Saved By the Bell‘s Jessie Spano learned in the show’s episode “Jessie’s Song” there’s never enough time to get everything done, but caffeine pills are definitely not the answer. Those things are scary.

We laugh now, but that was some heavy material for a silly little Saturday morning kids show in 1990. According to “Jessie’s Song” director Don Barnhart, “In those days, drug addiction and drug use on shows was very, very rare on a half-hour comedy. They would do drug shows on the one-hour format, but on the half hours, it was nil.”

But we’re all so cynical now that when Girl Meets World had Maya become addicted to meth for an episode nobody even noticed. 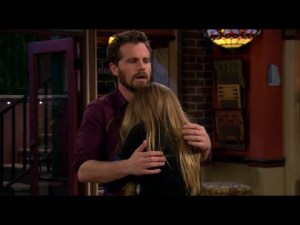 Okay. That didn’t actually happen, although that it is her hugging Shawn Hunter because, well, do you really need a reason? The point is such a story line is at least possible these days because society and, by extension, TV has changed so much.

We all laugh at Zack Morris comforting a terrified Jessie Spano because, well, caffeine pills? Are you kidding me with this shit? However, we also remember that moment for so perfectly embodying the aching earnestness of the times. Plus, we’re all too happy to applaud whenever Mark Paul Gosselar or Elizabeth Berkley gamely take part in modern parodies of their famous scene, as he did on Family Guy two weeks ago and she did on Dancing With the Stars last year.

It wasn’t supposed to go down like that, though. According to Saved By the Bell’s creator Peter Engel, those sure as hell weren’t supposed to be caffeine pills in the bottle Zack ultimatley had to force from Jessie’s hand. Nope. She was supposed to be on speed, but NBC’s Standards & Practices department rather understandably said something along the lines of, “Are you crazy? This is a Saturday morning kids show! We can’t have one of our characters on speed!”

Engel tells the story behind the episode in his book I Was Saved by the Bell: Stories of Life, Love, and Dreams That Do Come True, and Vulture just printed an excerpt, which I have shortened below:

What fans don’t know is that, when I originally wrote the episode with Tom Tenowich, Jessie was hooked on speed, not caffeine pills. But Standards and Practices, the censorial department of NBC, vetoed it, saying speed was too serious for Saturday mornings. I insisted that we needed to start dealing with more important issues than we had in the past, and that speed was a vehicle not only for exploring drug use but also the pressure that kids put on themselves to achieve. But Standards and Practices wasn’t budging.

“What if she gets hooked on caffeine pills?” someone—I don’t remember who—suggested.

The S & P folks talked it over, and told us caffeine pills would get a green light. So we compromised. We kept the episode virtually the same, but swapped out the speed. I wasn’t pleased about it—after all, the average caffeine pill was the equivalent of a cup of coffee, if that, so we might as well have had Jessie get addicted to earl grey, or breaking into the Max to snort coffee grounds. But hey, we had to start somewhere.

OMG, OMG, OMG…because of his “earl grey” joke now all I can think of is a version of “Jessie’s Song” called “Picard’s Song” where Star Trek: The Next Generation‘s Captain Picard finally goes too far with his love for earl grey tea, forcing him to tearfully admit to being “so scared” while in Dr. Crusher’s arms: 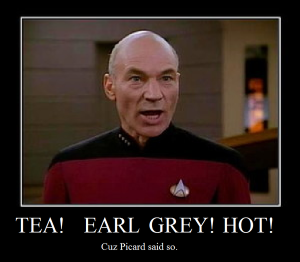 Anyway, Engel’s story about the episode includes additional juicy details (e.g., the live audience for the episode taping ate it all up with a spoon, Zack says “Jessie” so many times because Mark Paul was really feeling the moment, man) which you can read in full over at Vulture.

There you have it, world. If not for NBC’s censors you wouldn’t have had that one Saved By the Bell scene to kick around for the past 26 years. Probably. The acting is pretty bad. Maybe we would have all mocked it either way.