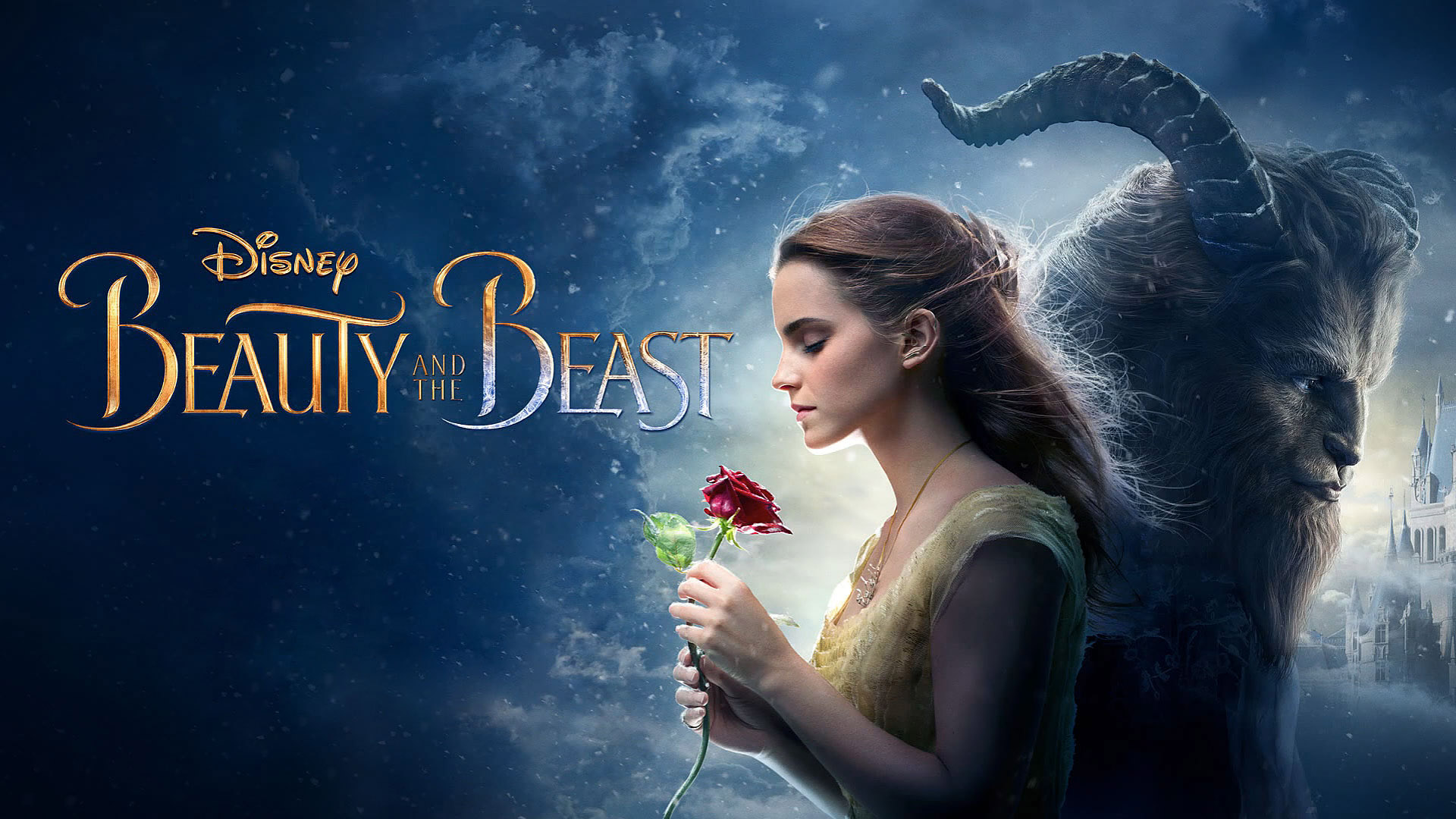 Three weeks. Three new blockbusters movies. Three bigger-than-expected opening weekends. Huh. Maybe this March Madness of peak blockbuster won’t be so bad after all, and with Spring Break now upon us all ships will rise as parents look to the movies for things to do with their kids.

It was supposed to suffer a steep second weekend decline, partially because of competition with Kong: Skull Island but also because that’s just what X-Men movies do – they drop like a stack of bricks. Instead, Logan had the X-Men franchise’s best second-weekend (-57%) hold since First Class, and kept just under half its audience in its third weekend.

Now, after 17 days Logan sits at $184m domestic, $524m worldwide, making it the fourth biggest X-Men movie of all time in both North America and the world. It’s already a higher grossing domestic title than last summer’s X-Men: Apocalypse (which cost twice as much to make), which it will also soon pass worldwide. 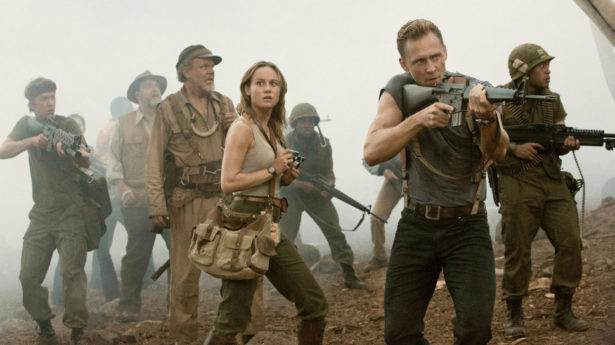 It was only supposed to open to $50m. It made $63m. Sure, that’s a considerable drop from Godzilla’s debut 3 years ago ($90m), but it’s at least better than analysts had predicted since, as it turns out, Skull Island and Logan can co-exist.

It was supposed to suffer a big second weekend drop just like Godzilla (-66%). Instead, it dropped a mere 53%, an unnaturally strong figure for any modern blockbuster. On top of that, in each of Skull Island’s first two weekends it has made more on Sunday than it has on Friday. Of course, the biggest day in each of the weekends has been Saturday, which is completely normal. However, it is quite abnormal for a blockbuster to be bigger on Sunday than Friday. This suggests Skull Island is playing especially well to teens and kids during matinee hours, and could be a big player throughout Spring Break.

Thus, Skull Island currently sits at $109m domestic, $258m worldwide, meaning after 10 days it is just over halfway to the $500m global total it needs to hit to be considered a success (what with its $185m budget and $130m marketing spend). At one point, that figure seemed like a longshot, but with the seemingly superior word-of-mouth Skull Island has over Godzilla it might just have a leggier box office run ahead of it.

Beauty and the Beast 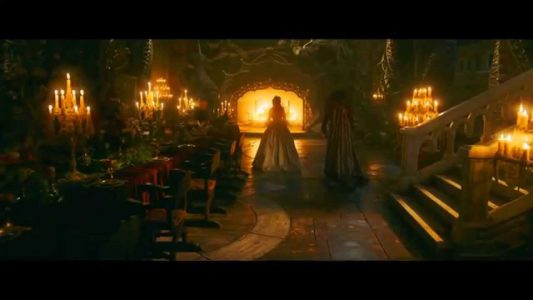 It…well, actually, coming in to this month Beauty and the Beast was the one 100%, slam dunk of the bunch. We shouldn’t be surprised by anything it does at the box office, not with the way Disney has perfected both the art of blockbuster moviemaking and marketing in the IP/nostalgia age. As such, here are the five biggest records Beauty and the Beast broke this weekend:

Top domestic opening of all time for a film rated PG

No. 7 launch of all time for any movie

Biggest debut of all time for a female-fueled film

Now, Beauty and the Beast stands at $354m worldwide, on pace to potentially surpass The Jungle Book ($963m worldwide) and possibly even Alice in Wonderland ($1.04 billion) to become Disney’s highest-grossing live action remake/fairytale.

What about the smaller movies?

Ah, yes, the smaller movies. Well, with Logan, Skull Island and Beauty and the Beast there hasn’t been much oxygen left in the room for March’s other wide releases, Before I Fall ($11m after 17 days), Table 19 ($3.5m after 17 days) and The Belko Experiment ($4m after 3 days). However, The Shack has played stronger than expected to the Jesus contingent, grossing a solid $42.6m after 17 days. Among recent faith-based efforts, that easily surpasses last year’s Ben-Hur ($26m) and is on pace to finish fairly close to 2014’s Son of God ($59m).

Plus, even with all of that March movie madness the box office continues to service holdover releases like Get Out (up to $133m now and has yet to leave the top 5 on the weekend chart), The Lego Batman Movie (up to $167m, just dropped out of the top 5 for the first time), Hidden Figures (up to $165m after 85 days) and John Wick: Chapter 2 (which is about to clear $90m).

All in all, March has gone about as well as could have been expected. However, this was always going to be the easiest stretch of the month. You had an R-Rated comic book movie followed by a PG-13 CGI monster movie followed by a PG live action fairytale. Those are three entirely different kinds of movies with minimal overlapping audiences. Sure, Skull Island’s first weekend might have been slightly bigger if Logan hadn’t been around just as Logan’s second weekend might have been bigger if not for Skull Island. However, they both managed perfectly well for themselves, and continued to hold their own opposite Beauty and the Beast.

Now, the real fun begins. The next two weeks will deliver 6 new wide releases, three (CHiPs, Life and Power Rangers) next weekend and three (The Boss Baby, Ghost in the Shell, The Zookeper’s Wife) the weekend after that. And all 6 of those movies have to contend with three blockbusters which have thus far exceeded expectations. Not everyone is going to come out of it unscathed, and maybe this will test the resiliency of something like Skull Island, which cannot afford significant drop-offs.

The one thing for certain, though, is that there will be no stopping Beauty and the Beast. It’s Disney’s blockbuster world. Everyone else is just following their lead.