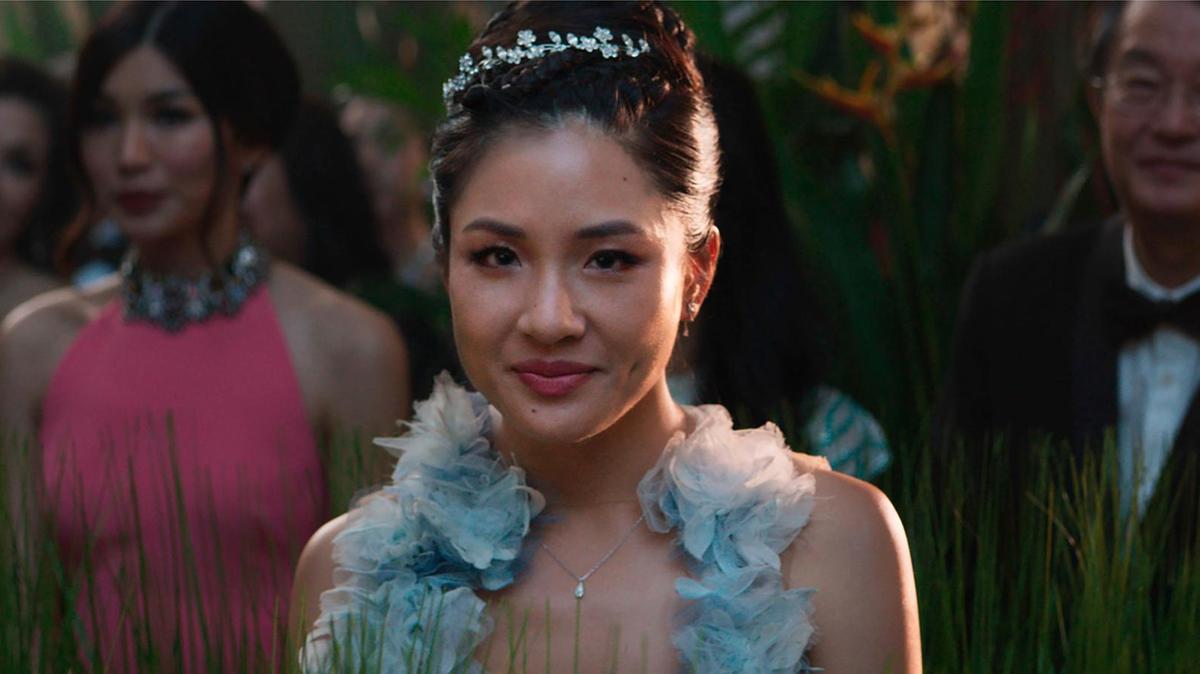 I’m about to talk about today’s Producers Guild of America Best Picture nominations. Here they are: Black Panther, BlacKkKlansman, Bohemian Rhapsody, Crazy Rich Asians, The Favourite, Green Book, A Quiet Place, Roma, A Star Is Born and Vice. But before we go any further we need to get a little inside baseball:

Remember when the Academy changed the Best Picture rules to expand the field of mandatory nominees from 5 to 10 and then changed again just two years later to instead set 10 as the maximum, not mandatory number of nominees? Yeah, the Producers Guild of America didn’t like that last part. They expanded their Best Picture category to include 10 nominees at the same as the Academy, but they haven’t changed back. So, beginning in 2010 the Producers Guild nominates 10 movies for Best Picture, no matter what. The Academy, by comparison, hasn’t had 10 Best Picture nominees in any year since, you guessed it, 2010.

Translation: There’s always at least one, usually two PGA – not the PGA you associate with golf, obviously – Best Picture nominee which get snubbed by the Academy. Both organization are only ever in complete agreement on the top 6-8 movies of the year. After that, they part ways.

Even without this one little rules snafu, there would inevitably be differences. The PGA tends to favor more commercial work. It is an organization made up entirely of film producers, after all. However, the rules difference almost outright guarantees a split.

So, here’s how it has broken down:

Even with that annual guarantee of divergence, analysts still play up the PGA as being one of the more predictive awards bodies out there. In the last decade, for example, only two PGA Best Picture winners have failed to repeat that win come Oscar night. The PGA favored The Big Short over Spotlight in 2015 and La La Land over Moonlight a year later. Other than that, while the two may disagree over which 10 films are most worthy of a nomination they rarely disagree over who deserves to win, even when that means awarding The Hurt Locker over Avatar or Birdman over Boyhood.

So, I can say with almost complete certainty that one of the following 2018 PGA Best Picture nominee is going to be snubbed by the Academy: Black Panther, BlacKkKlansman, Bohemian Rhapsody, Crazy Rich Asians, The Favourite, Green Book, A Quiet Place, Roma, A Star Is Born and Vice.

The challenge is figuring out which one, but, honestly, it’s not that hard:

That doesn’t automatically discount those three, especially not in the year after Get Out scored 4 Oscar nominations, including one for Best Picture, and The Shape of Water led the field with 13 nominations and left with 4 wins, including the ultimate prize. Plus, Black Panther is different, different than even Wonder Woman or Deadpool. Its cultural impact, historic box office, and nearly unanimous critical acclaim has it on the fast track toward a Best Picture nomination.

Will Crazy Rich Asians and A Quiet Place, however, truly make the cut over Mary Poppins Returns, If Beale Street Could Talk, Eighth Grade, First Reformed, Can You Ever Forgive Me?, or Cold War? All signs point to no.

So, let’s briefly walk through each nominee, arranged from least likely to be snubbed by the Academy to most:

A Star is Born 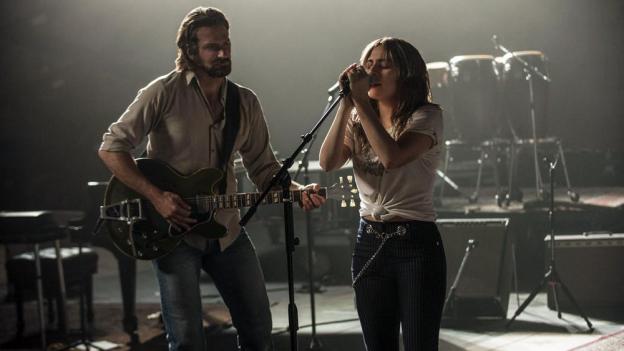 The Academy members wouldn’t dare snub A Star is Born, not unless they want to end drowned in not-so-shallow water by an angry mob. 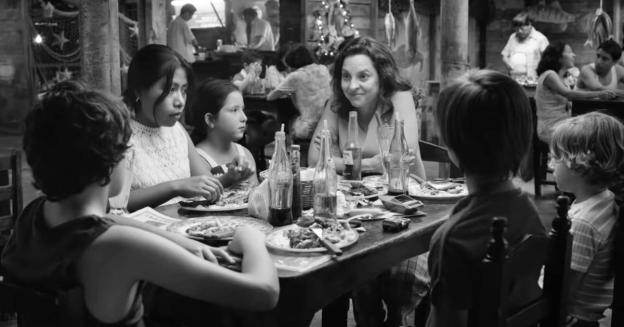 It was always going to take a masterpiece for a Netflix Original Movie to cut through the Academy’s “I’m scared of change” anti-Netflix bias. Alfonso Cuaron delivered one such masterpiece.

Lush costume dramas theoretically have a leg-up with Oscar voters because they call upon so many different facets of filmmaking and can thus garner more widespread support, touching not just the actor’s branch of the Academy but also the production designers, hair and makeup, costume, and so on. That being said, a costume drama like The Favourite, one specifically about or at least eventually including the life of a queen hundreds of years in the past, hasn’t been nominated since 1998’s Elizabeth and Shakespeare in Love. That might also be because there simply hasn’t been a ton of potential nominees which fit those admittedly narrow criteria.

The Favourite, however, does and considering its three stellar lead performances, direction, production values, and critical acclaim it’s a lock. The only thing working against it is being snubbed by SAG for a Outstanding Performance By a Cast nomination. 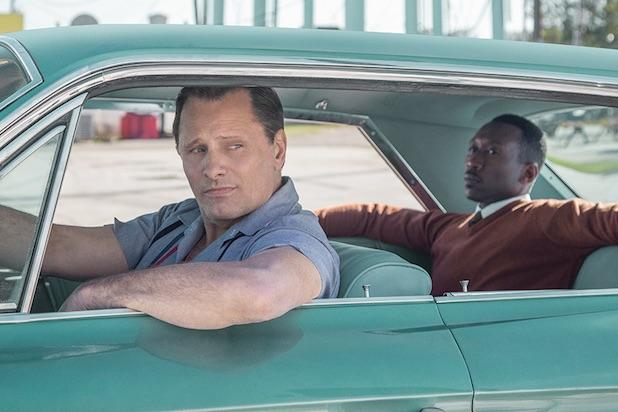 Viggo Mortensen’s n-word gaffe seemed to have eliminated Green Book from ever hoping to actually win Best Picture, but a nomination never seemed in doubt. A win might even be back on the table after Green Book’s five Golden Globe nominations, second to only Vice. The “this isn’t historically accurate”/“yes, it is” back-and-forth between the IRL family of Mahershala Ali’s character Dr. Shirley and the cast isn’t helping, though. 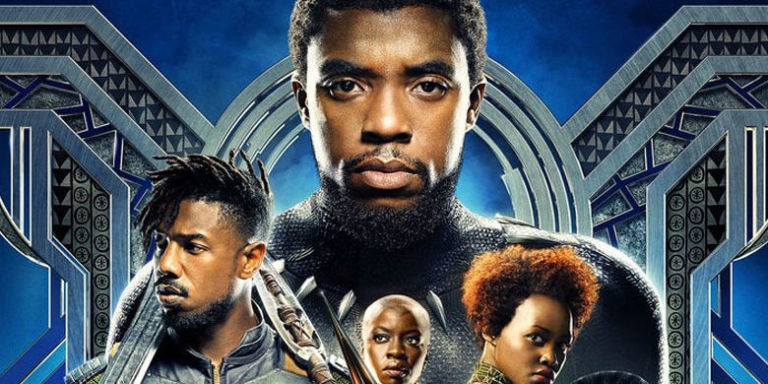 Two straights year the PGA has named a superhero movie among the 10 best, and for two straight years the Academy disagreed. That ends with Black Panther. 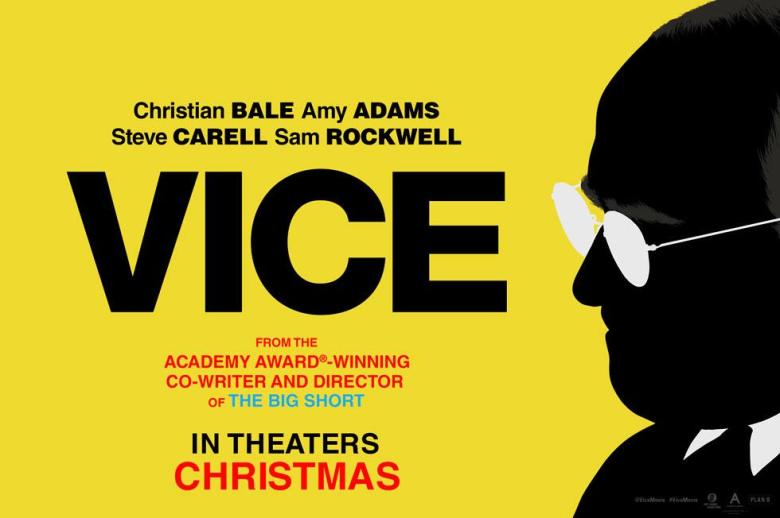 The backlash against Vice has been very real but also mostly contained to critics. Awards bodies are still falling all over themselves to invite Christian Bale, Amy Adams, Sam Rockwell, and Adam McKay to the party. It is this year’s most nominated Golden Globes contender, but it was curiously snubbed by SAG for an Outstanding Cast nomination. 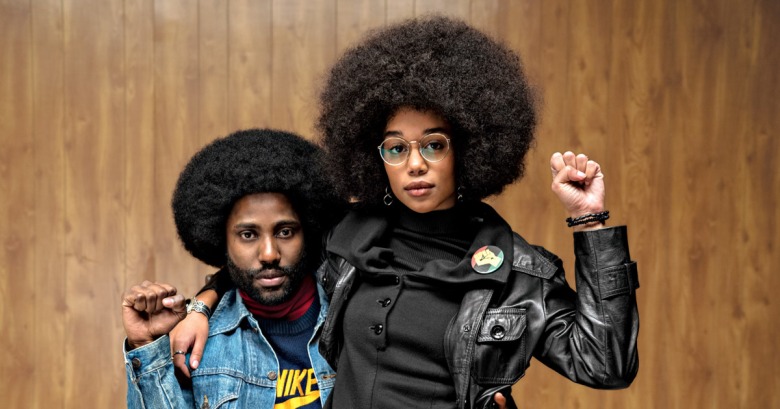 The further we are removed from the power of seeing BlacKKKlansman on the anniversary of Charlottesville the more likely we are to more honestly assess its qualities as a film. All these months later, does Spike Lee’s latest still look like it will earn him the first Best Picture nomination of his career? Or does its shabbier edges seem more obvious now? 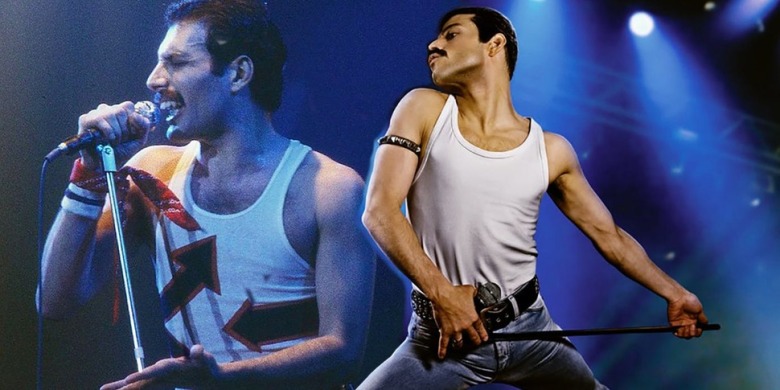 Is this really Best Picture material? Or just a good performance inside a mediocre movie? You might think the latter, but the Academy nominated The Post (and Meryl Streep) last year on similar merit. 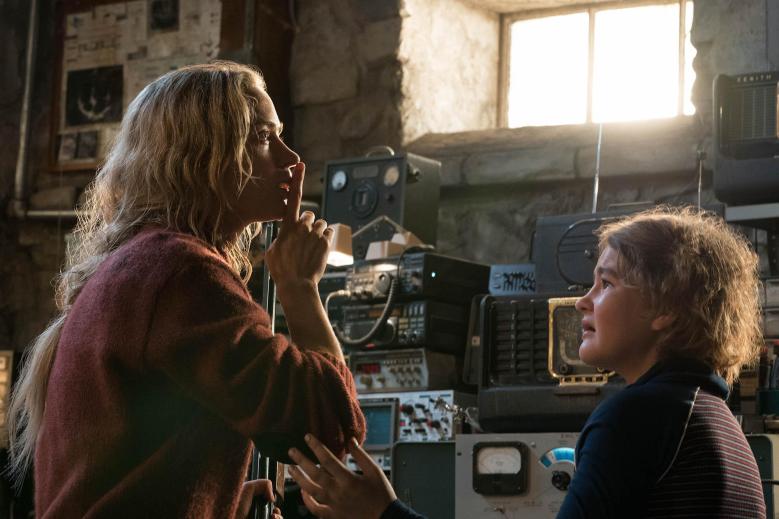 We thought we’d never seen anything quite like A Quiet Place before. Then came Bird Box with a similar “deprive the characters of their senses” horror angle and “extreme parenting through extreme hardship” drama. Might that maybe make A Quiet Place seem less special in some voter’s eyes? Or were they never going to vote for a horror movie anyway since Get Out was just an exception? 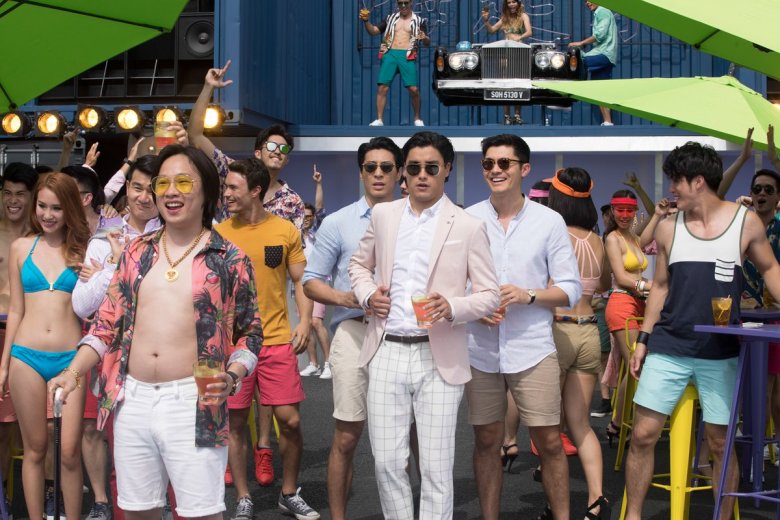 This, along with Black Panther and A Quiet Place, is exactly the kind of film the Academy wanted to create that Best Popular Film category for. Surely a well-liked romantic comedy which grossed $174 million domestic needs to be represented during the Oscars telecast, but in the past that’s meant simply acknowledging such a hit during one of those “The Year in Film” video packages or inviting some of the stars to present awards – awards none of them, of course, are nominated for.

The Crazy Rich Asians people would obviously love more than that, and getting a surprise Best Cast nod from SAG certainly gives them hope. However, SAG somehow gave Crazy Rich Asians the Best Cast nomination without actually nominating any of the cast for the individual awards. That’s just confusing, perhaps suggesting voters are confused over whether Crazy Rich Asians is just good or Oscars good. It does have a chance for some profile-boosting wins – Best Comedy AND Best Actress – at the Golden Globes this weekend, though neither award seems likely to go their way.