You know times are tough when losing $39 million in a single year is somehow considered a win, yet that’s where Paramount Pictures currently finds itself. Once the industry standard for excellence, Paramount’s turnaround effort is finally underway, with veteran executives either newly hired or promoted and a diversified slate of TV and movie projects…

Haven’t you read this story before? Today, Paramount. Yesterday, Sony. Before that, MGM.

The specifics may change, but the general outline remains the same: a once-vaunted institution falls on hard times due to an almost comical inability to adjust to new trends, chronic mismanagement, and a senior leadership which unforgivably passed on multiple opportunities to get ahead of the game. The Wall Street Journal’s Ben Fritz wrote a whole (highly recommended) book about how all of those things spelled doom for Amy Pascal at Sony. Now, The New York Times has a long piece arguing the same about the sad demise of Paramount Pictures under the direct leadership fo Brad Grey and corporate control of Sumner Redstone’s Viacom.

It’s a great read for anyone interested in the history of how the 107-year-old studio behind some of the greatest films of all time devolved in this new century into the industry’s cellar dweller. But I’ve already written at length about Paramount’s financial woes and synergistic strategies for a rebound under new chairman Jim Gianopulos and Viacom boss Shari Redstone.

So, today let’s focus instead on the actual movies, specifically Paramount’s 10 best from the last decade. I single out the last decade because, well, if you grew up watching movies in the 70s, 80s, or 90s that Paramount mountain logo was an ever-present companion. It flashed in front of Love Story, The Godfather, Grease, Airplane!, all of the Indiana Jones movies, most of the Friday the 13ths, too many Eddie Murphy titles to count, Major League, Ghost, all of the good SNL movies (and some of the bad), Forrest Gump, the Harrison Ford Jack Ryan movies, The Truman Show, and, of course, Titanic. All rewatched ad nauseum over the years.

It’s far more challenging to remember what Paramount has made over the past decade other than a bunch of Mission: Impossible and Transformers movies. And do you even count the early Marvel Studios movies since all Paramount did was distribute those, leaving the actual filmmaking to Kevin Feige’s crew? I tend not to think of them as Paramount movies for that very movie.

Marvel movies notwithstanding, under Brad Grey and now Jim Gianopulos’ watch, some fantastic films have been unleashed. Here are my picks for the 10 best, in alphabetical order (because ranking movies is so two weeks ago): 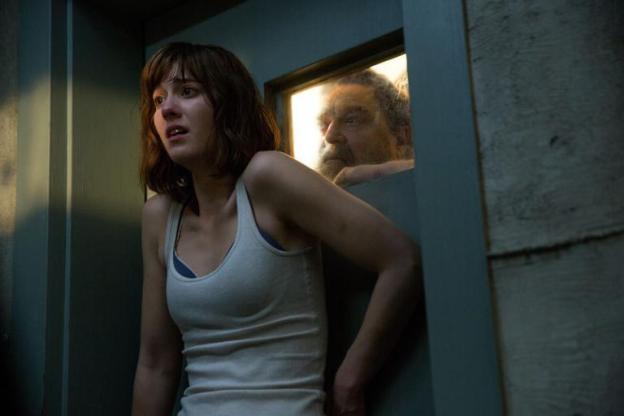 One-Sentence Pitch: John Goodman’s plays the absolute last person you’d ever want to get stuck in an underground bunker with – he’s crazy, creepy, but also just might right about everything in this surprise Cloverfield sequel.

Where Can I Stream It?: FX or FOX

Where Can I Stream It?: Epix or Rent It

One-Sentence Pitch: A more estrogen-infused version of Predator with an all-time mind-fuck ending, although the irony of including this in a list of Paramount’s best even though Gianopulos famously sold it to Netflix overseas is not lost on me.

Where Can I Stream It?: Amazon Prime or Hulu here; Netflix everywhere else 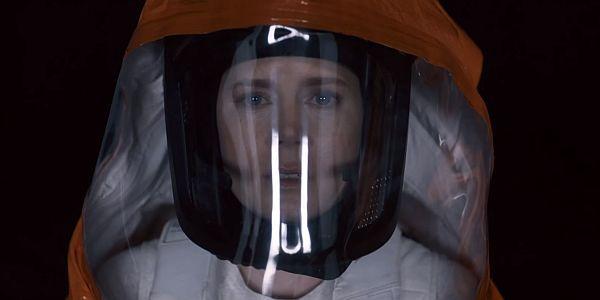 One-Sentence Pitch: Fewer movies have so successfully stripped away the Spielbergian sentimentality of a first contact story, replaced it with cold, scientific reasoning, and still managed to have so much heart without seeming trite about it, thanks in large part do Amy Adams’ mesmerizing central performance.

Where Can I Stream It?: Amazon Prime or Hulu 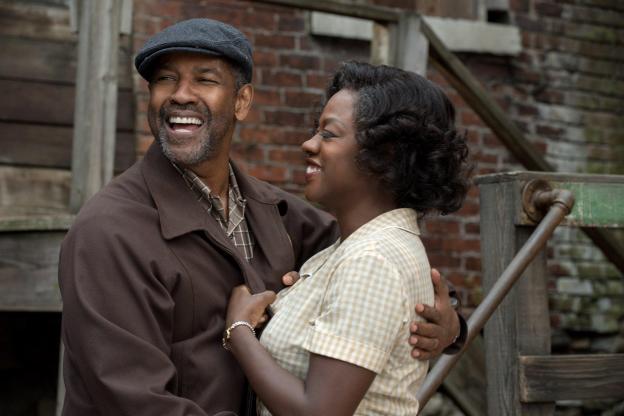 One-Sentence Pitch: I won’t mount an entirely passionate defense if you want to argue this is basically just a filmed play, but August Wilson’s words and story – which I think of as a kind of Death of a Salesman for 1950s African-Americans – have rarely seemed as vital as they do here thanks to Denzel Washington and Viola Davis’ powerhouse performances as the feuding heads of a struggling family.

Where Can I Stream It? Amazon Prime or Hulu 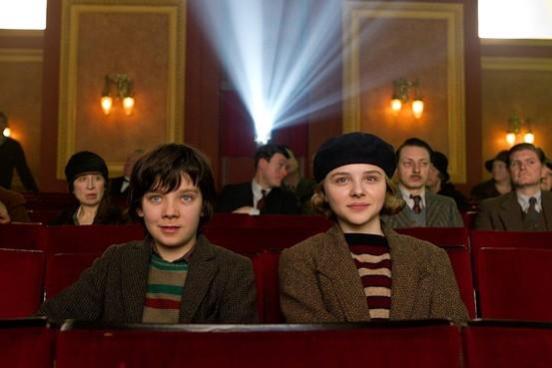 One-Sentence Pitch: Challenged to find the actual artistic – instead of purely financial -potential for 3D, Martin Scorsese turned toward the life story of one cinema’s very first innovators, Georges Méliès, for inspiration and delivered both one of the most heartwarming and visually arresting films of his career in the process.

Where Can I Stream It?: Amazon Prime or for free on Tubi TV 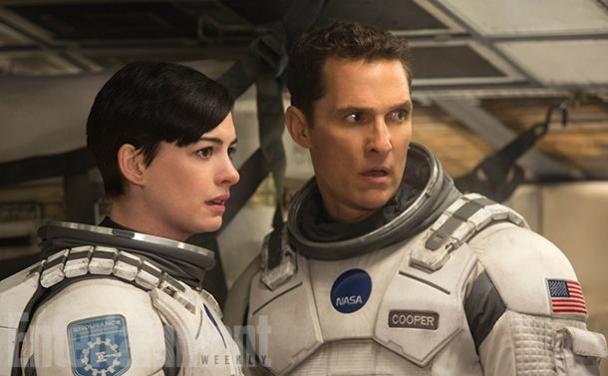 One-Sentence Pitch: Look away if you are turned off by sci-fi’s odd propensity for “And the fifth dimension is…love!” plot twists, but definitely stay for one of Christopher Nolan’s most nakedly emotional efforts to date, a twisty space exploration tale that not-so-secretly functions as a love letter to his daughter.

Where Can I Stream It?: FX, Fox or Rent It

One-Sentence Pitch: He climbed the tallest building and stuck to the side of a plane like glue, but this is the one where Tom Cruise finally slipped and got hurt, not that you’d notice since his on-screen counterpart, Ethan Hunt, has his best and most emotionally satisfying adventure yet. 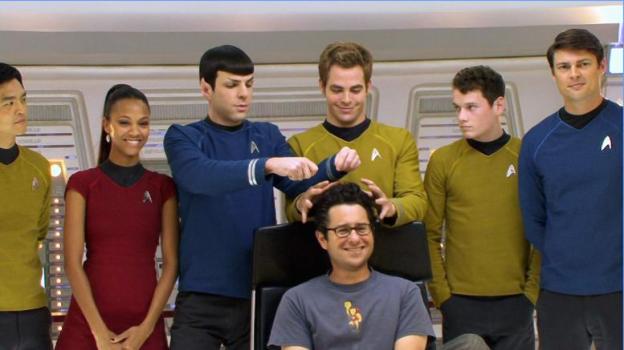 One-Sentence Pitch: If you can ignore the persistent lens flares and are not the type of fan who will use “They blew up Vulcan! They’re dead to me!” as a rallying cry, J.J. Abrams’ Star Trek is the gold standard for how to take an old, somewhat calcified franchise and breathe new life into it in a way that honors the past (again, RIP Vulcan) while boldly facing the future.

Where Can I Stream It?: Amazon Prime or Epix

One-Sentence Pitch: Never has a dry lesson about macroeconomics, bank loans, and the real estate industry seemed so understandable, immediate, and engaging, as director Adam McKay and his talented ensemble make us laugh to keep from crying before ultimately making us want to rage against the machine.

All streaming availability listed above is as of 1/21/19.

What about you? What are some of your favorite recent Paramount movies, if, indeed, you have any?